Ninjala Delayed Until June Due To COVID-19

Following beta that had its own struggles. 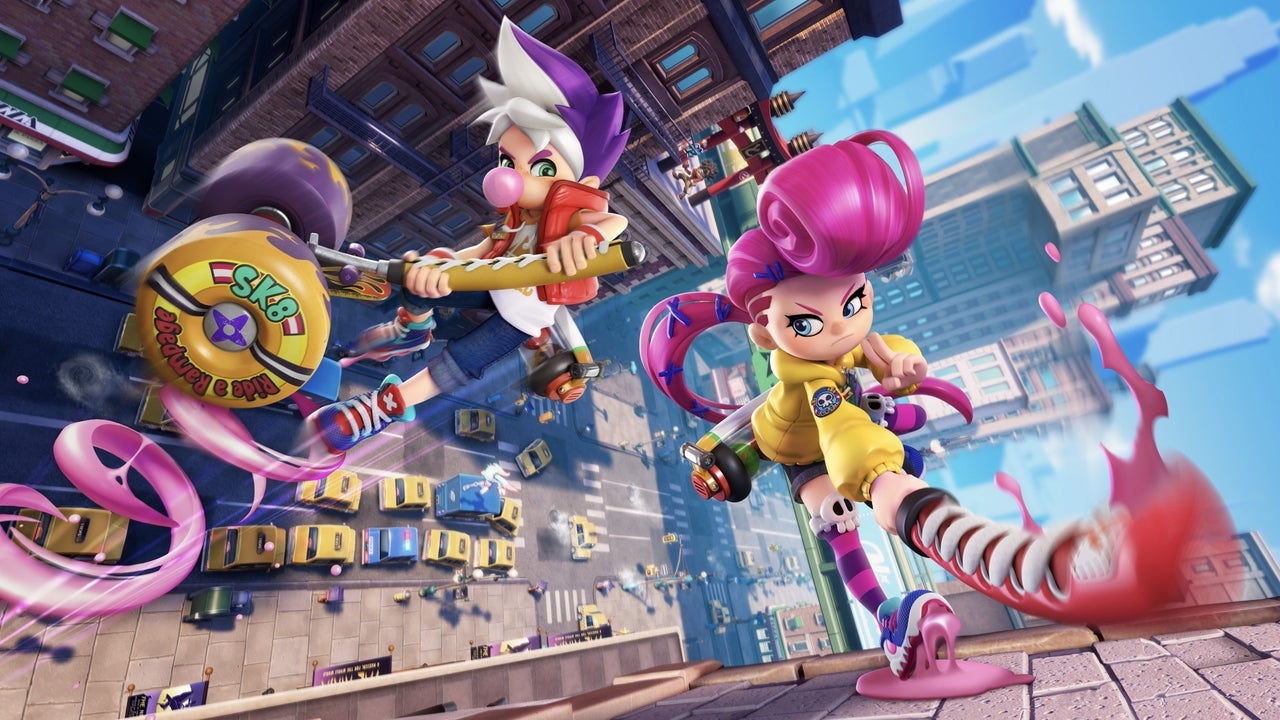 Ninjala has had a bit of a tricky history after first being announced at E3 2018 and now being shown much after that for awhile. Information came here and there until it was finally shown off again during the Nintendo Direct Mini in late March, where it was revealed as a free-to-play game for Nintendo Switch and received a release date of May 27. The game recently held a beta test for the game and only a week or so late it has now been announced that the game has been delayed until June.

People were glad to finally get a release date for Ninjala during the recent Nintendo Direct Mini, as the game has looked to be fun and finally received a release date. That makes it disappointing to learn that Ninjala has now been delayed nearly a month to June 24 according to an official release from the developer GungHo Online Entertainment. This news came in a tweet on the official Ninjala Twitter, which revealed that the delay was coming as a result of complications related to COVID-19. NintendoLife also provided a statement they received from GungHo CEO Kazuki Morishita that said the following:

“Ninjala is near completion, but we are significantly limited in how quickly we can work to test and finalize the game when we cannot be in the same room. Although we are working hard to launch Ninjala and release it to our fans, the health and safety of our employees is paramount. We apologize to our Ninjala fans who were eagerly anticipating its launch, and we ask for your understanding as we work to bring you the best game we can in this additional month.”

It comes to no surprise that COVID-19 has once again led to the delay of a game, with other major games like The Last of Us Part II even being impacted by the global pandemic. The beta held recently did not go so well either, as there were many issues with the network that the developer definitely would not want to be a prevalent at launch for a multiplayer online game. It’s likely that they wanted to make sure everything was smooth and having to work from home is delaying the process a bit with reports of his Japanese developers were not as prepared for a work from home scenario as other parts of the world.

Home / Game News / Ninjala Delayed Until June Due To COVID-19