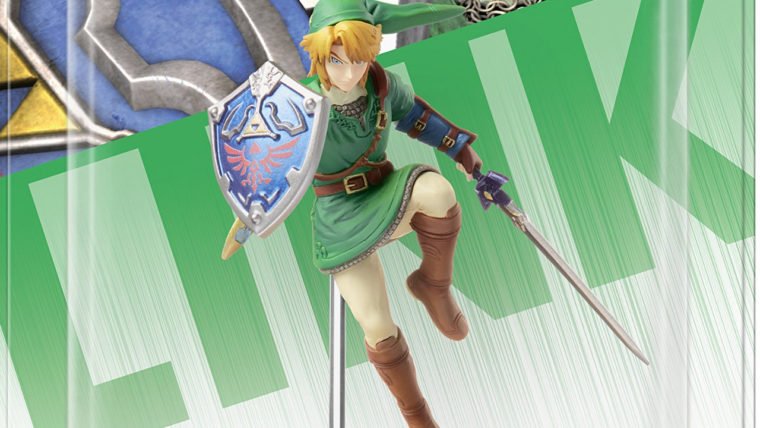 Nintendo’s Amiibo figures have been surrounded by a little bit of mystery since their initial announcement. We knew they would range in price between $10 and $15, but had no specifics. We also had no idea what the packaging would look like, or when they would become fully available. Some of those questions have been answered as Nintedo released more information, but today has seen a rush of revelations with all 12 Amiibo appearing for pre-order on Amazon and Gamestop.

The 12 characters available in the first round of Amiibo are Princess Peach, Donkey Kong, Star Fox, Kirby, Link, Mario, Marth, Pikachu, Samus, the Animal Crossing Villager, the Wii Fit Trainer, and Yoshi. All are currently available for pre-order at both stores. Additional characters are in the works and should be announced later.

Each Amiibo costs $12.99, with 12 available in the first wave that means you will pay around $160 depending on tax charges. The store pages also showed off the beautiful packaging that Nintendo has put together for each of the Amiibo. Take a look through the gallery above, or head to the store pages linked here and here. As far as when you will actually get your hands on the figures, that is still not totally clear.

Both Gamestop and Amazon simply have the default date of December 31st 2014 right now. Presumably the Amiibo will hit some time close to the release of Super Smash Bros. for Wii U, which will use them extensively in-game. That game is currently scheduled to release in early October, so the Amiibo might hit then or come some time after.

Amiibo will be cutomizable, letting you alter their stats and level them up through gameplay. To use your Amiibo you simply tap them against the Wii U Gamepad and the game will do the rest. The 3DS is a bit more complicated, requiring an additional peripheral which is currently not available. The “New” 3Ds that was just announced in Japan will allow for Ammibo use without the peripheral.