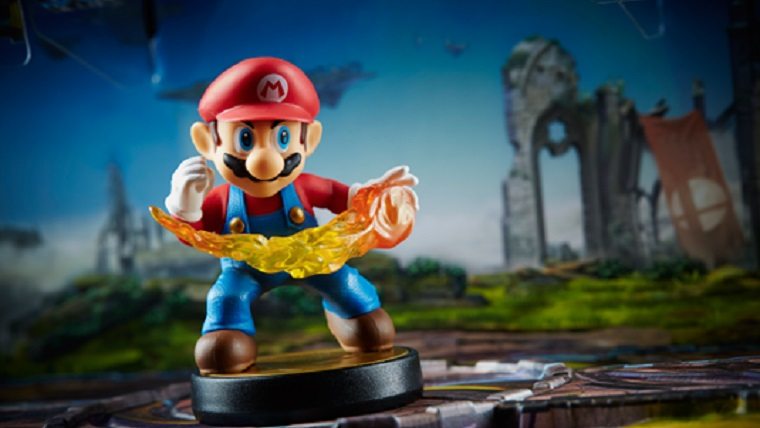 Nintendo has been making a whole lot of money since they decided to release physical DLC for their games called amiibo, but now those same amiibo will have new ways for everyone to show them off.

Nintendo has just updated their Japanese website, which shows off a handful of amiibo dioramas that are coming soon. Right now, the line only consists of Super Smash Bros. and Kirby dioramas, but you can bet that a lot more will be joining the pack in the future.

Unfortunately, these dioramas are only confirmed for Japanese release, which are priced at 864 yen (around $8). I find it very hard to believe that these little money makers won’t eventually find their way stateside, though.

These current dioramas are expected to go on sale in Japan by the end of this month, but be sure to stay tuned if Nintendo should announce the localization of these dioramas.