The latest news in the world of video games at Attack of the Fanboy
November 16th, 2016 by Dean James 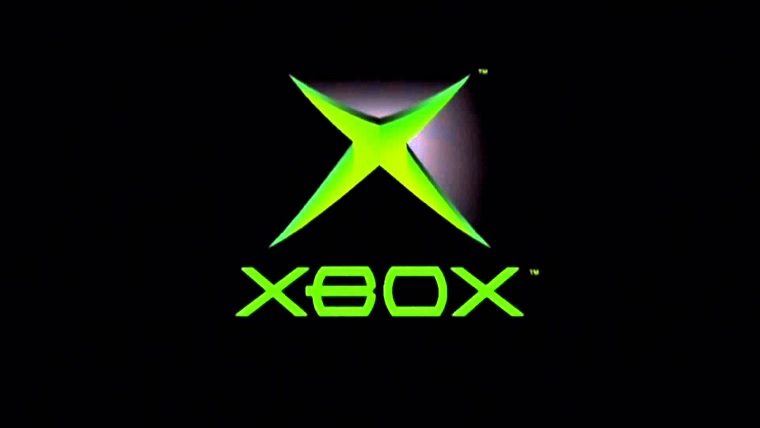 Microsoft celebrated a pretty major milestone yesterday with the 15th anniversary of the Xbox, which first debuted back in 2001. The company obviously had a lot of people congratulating them for this anniversary, and one of them was even a competitor.

The original Xbox console made its grand debut on November 15, 2001 and has since spawned both the Xbox 360 and Xbox One, with the mysterious Scorpio still on the horizon for 2017.

The official Xbox Twitter retweeted this tweet, with the Mexico and UK branches of Xbox responding with gratitude through images.

It’s always good to see little things like this that show that gaming companies do not have to be against one another just because they are competitors. These companies obviously want to beat the others in sales, since that is their job, but there is no reason we can’t enjoy all gaming companies if we want.

Phil Spencer at Xbox has especially been big on complimenting both Nintendo and Sony at different points, with him even posting last week about getting the NES Classic Edition early.