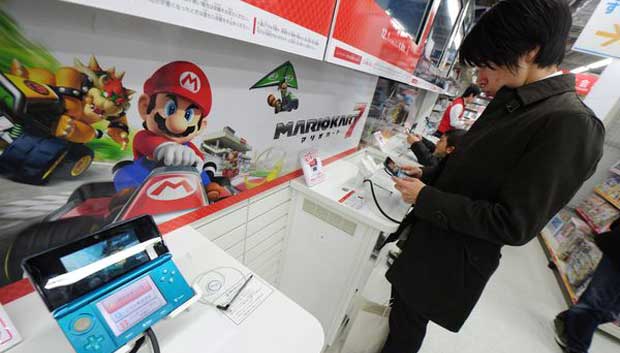 A device from Nintendo has been certified in Korea. The thing is, we don’t know what that particular device is. Could this be the rumored Nintendo tablet or a new gamepad for the Wii U? Regardless, what Nintendo is actually bringing to Korea will remain a mystery until an official announcement is made.

Korea’s Radio Research Agency has certified a device from Nintendo with a product code named WIS-009 and its description is basing the device off a portable video player. The RRA is in control of certifying devices that are tablets, phones, computers along with other devices. We do know the different Nintendo device code names but the product code WIS-009 doesn’t match up exactly with other products already out in markets today.

For instance, the 3DS is known as CTR, 3DS XL is labeled as SPR, Wii U comes in as WUP even the 2DS holds a different code, FTR. Some speculation is being brought up as Nintendo’s rumored tablet but Nintendo was quick to deny any production or development of a Nintendo based tablet. Do you have any idea as to what Nintendo is bringing to Korea? Leave us a comment down below.