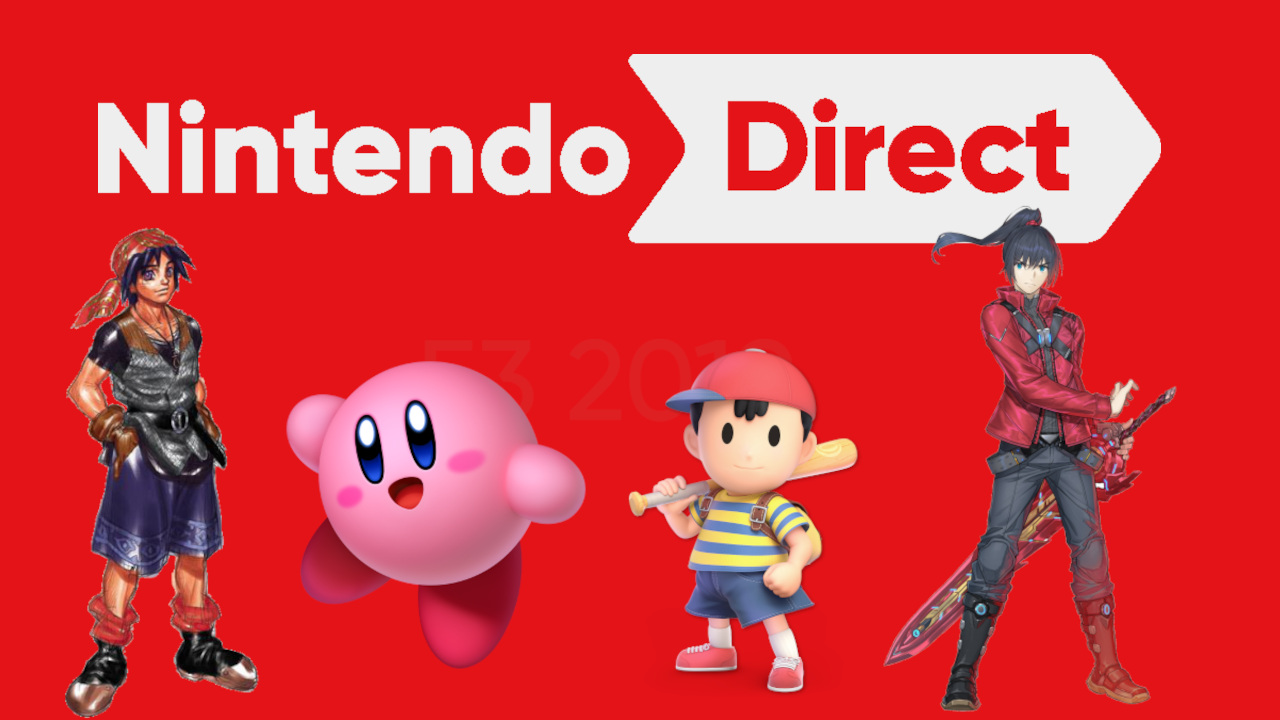 The February 2022 Nintendo Direct was a fabulous presentation full of surprise reveals and updates on fan-favorite franchises.  While there are some conspicuous absences such as more coverage on Breath of the Wild 2, Bayonetta 3, or the mythical Metroid Prime 4, we came away from the Livestream with plenty to keep us excited.  Whether you’re looking for your favorite games to be ported to the Nintendo Switch, or ready to sink your teeth into a brand new adventure, there’s a lot to see coming in 2022.  Read on for more info about all the newly-announced games for the Switch, and their release dates!

The Direct Livestream showcased no shortage of new upcoming games, and we have taken to listing everything that’s been announced and their corresponding release dates in order as they appeared live.

Additionally, there were many games that, while previously announced, got additional coverage in this Direct and warrant mentioning.  Numerous additional ports and multiplatform titles are making their way to the Switch, as well as larger exclusives for which fans are highly excited.  Below is the list of what’s to come or what new info was revealed.

This concludes our list of all the games covered in the February 2022 Nintendo Direct.  Be sure to check out our coverage of the many exciting games on the horizon, with particular highlights like Kirby, Xenoblade Chronicles 3, Earthbound, and Chrono Cross among the many others we’ll get to experience this year.  2022 is looking bright for Nintendo, with games promising to keep you happily occupied throughout the year.