Nintendo Direct Possibly Incoming on September 8 According to Insider 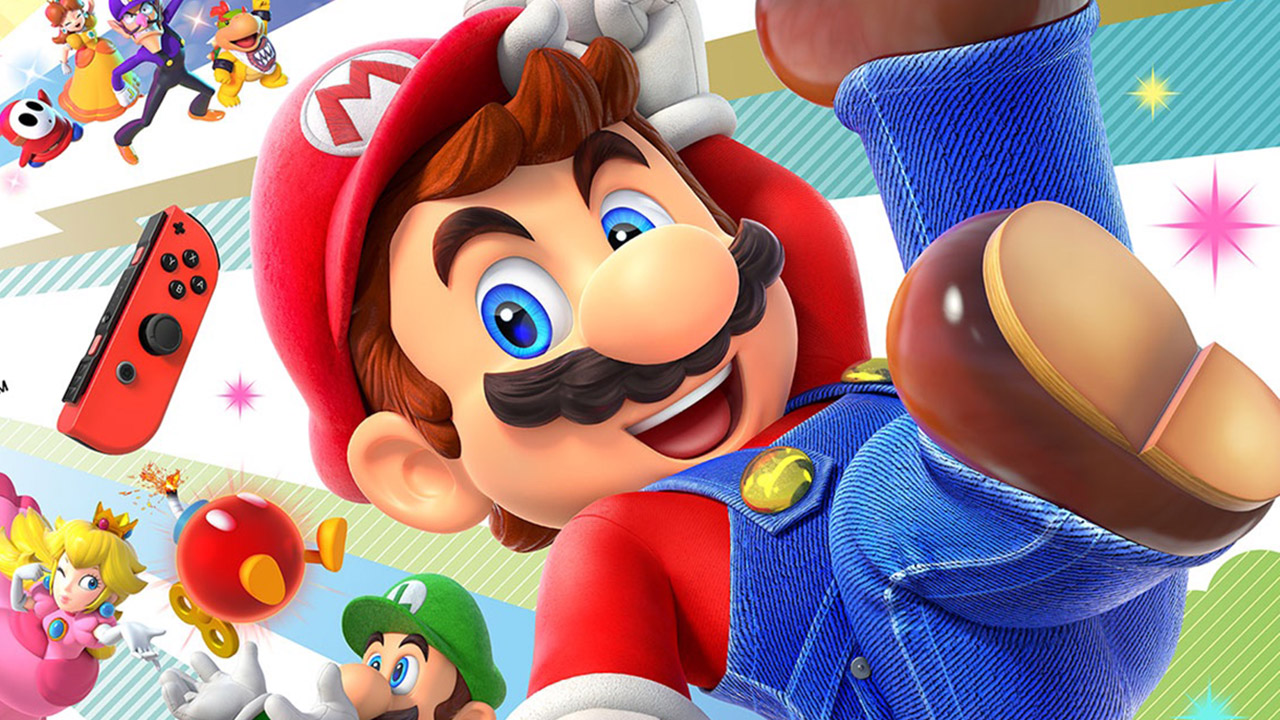 September already started, and Nintendo fans are eager at the possibility of a new Nintendo Direct live event. With that said and as many known leakers and insiders continue to talk about the possibility that the company may continue its streak of always releasing a live event in September, leaker and insider Newmarkomaro revealed that, if the event takes place, it is likely that it will be around September 8th.

Also, according to the leaker, we can expect the reveal of big third-party titles as well as the announcement of big collaborations during it. You can check out the post by leaker Newmarkomaro below:

Sept 8th it's a safe bet for a Nintendo Direct. Despite the strong lineup that Ninty will have there with a few unannounced games (with Monolith new project as the big announcement), i'm more excited about the third party and collaborations that it will showcase there.

It is important to point out that known leaker Zippo, known for their reliable reveals and predictions, said in one of their previous posts that according to their sources the event will take place on the last days of this week or in the next one. Also, according to the leaker, the event will ”reportedly focus on their remaining lineup for this year and will give us peeks at early 2022 games.”

If true, this will mark the sixth straight time Nintendo hosted an event in the first weeks of September. Metroid Dread, the sequel to The Legend of Zelda Breath of the Wild, and Xenoblade Chronicles 3 are all rumored to appear in this Direct, as well as the awaited reveal of the final Super Smash Bros. Ultimate character and the possible release date for the Nintendo Switch version of miHoYo’s Genshin Impact.

The previous Nintendo Direct was released on June 15, 2021, and featured new trailers for Metroid Dread and Shin Megami Tensei V, as well as new details regarding Breath of the Wild’s sequel and the announcement of Tekken’s Kazuya Mishima as a new addition to the Super Smash Bros. Ultimate roster.