The latest news in the world of video games at Attack of the Fanboy
July 20th, 2017 by Jennifer Locke 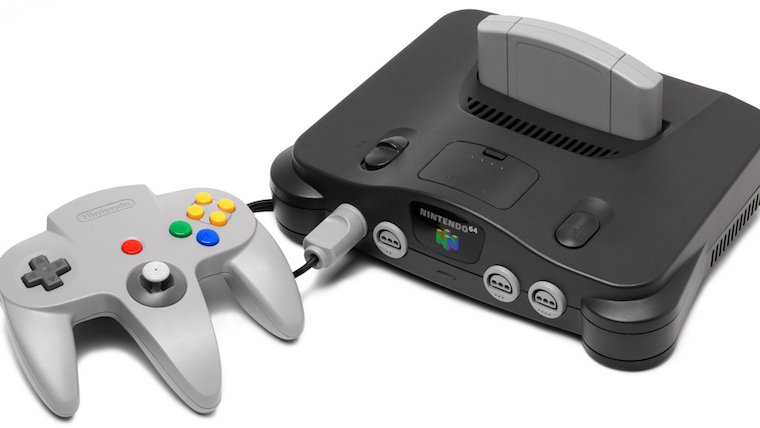 It looks like Nintendo has filed several trademark applications in the European Union recently, one of which is a graphical representation of an N64 controller. These trademarks were spotted by a NeoGAF user who compiled a list with all of the trademarks.

Because Nintendo also filed trademarks for NES and SNES controllers for their respective mini systems, this could hint that Nintendo is preparing to release an N64 mini at some point in the future. If this does happen, I would expect a reveal to occur a while after the SNES Classic Edition launches as to not hinder its sales. Nintendo also discontinued the NES Classic Edition months before they announced the SNES Classic.

The trademark, filed two days ago, is classified under goods and services, including a section that encompasses video game controllers, apparatuses, joysticks, and parts and accessories.

It should be noted that while Nintendo filed these trademark applications, it could lead to nothing. Companies often file trademarks just to protect their intellectual property, and trademarks have been filed before that have never materialized into anything. Still, with Nintendo’s history of re-releasing retro systems, it does offer some hope that the dream of an N64 Classic Edition isn’t dead.

The SNES Classic Edition was announced by Nintendo last month after much speculation and will come with 21 games. It is set to launch on September 29.