Nintendo Indie World – Everything Revealed in the August Direct

Some sudden launches, and a helping of surprises. 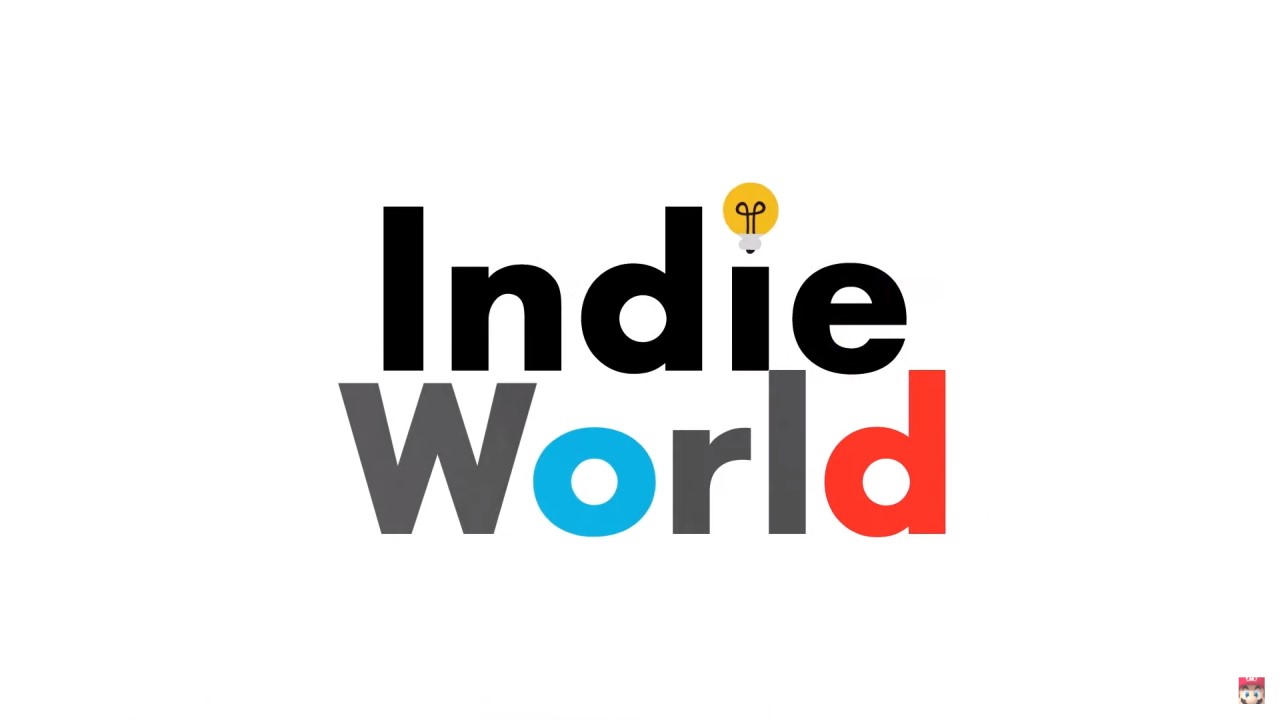 Nintendo has themselves a little Indie World Direct today, featuring quite a few surprise releases and unexpected reveals. Are you a Switch purist that’s wondered what all the hype around Subnautica is about? Do you want to help shuttle the recently deceased into the afterlife? Howabout raging against the afterlife? Below we’ve cataloged all the announcements from the Nintendo Indie World video, to include today’s launch of Spiritfarer (which I personally reviewed, and vastly enjoyed).

Spiritfarer leads a handful of games from the Indie World Direct that launch today.

Ta-da! Spiritfarer is out now! Thunder Lotus’s wholesome life-sim about death was just the first of a few games announced that’s dropping today, to include former PC-only game A Short Hike, Hindu mythology inspired Raji: An Ancient Epic, prior Apple Arcade exclusives Manifold Garden and Takeshi and Hiroshi, and Stone Lantern Game’s Evergate. These will roll out throughout the day, so if you don’t see them on the eShop yet check back in later today. 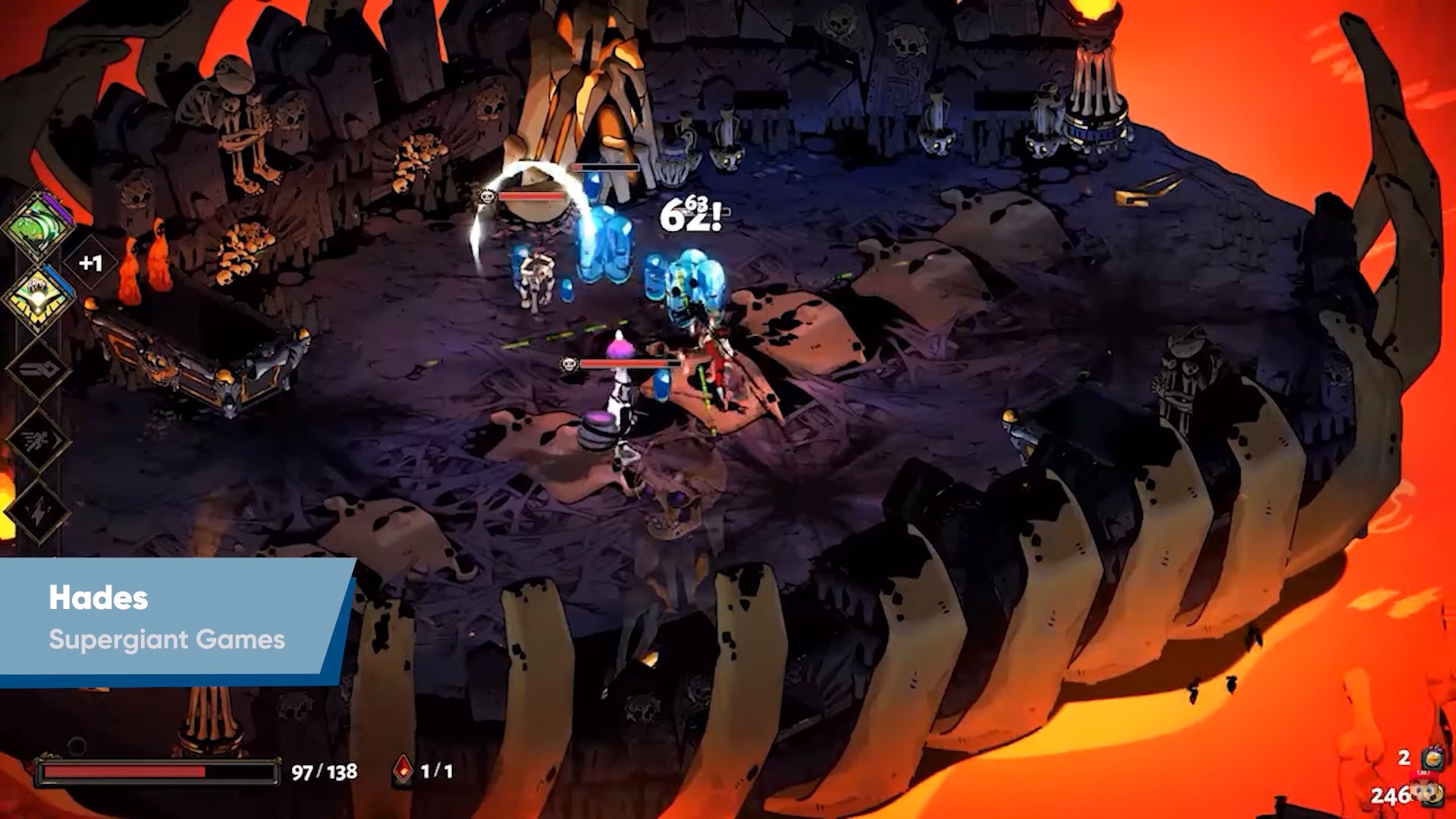 Hades is coming to the Switch this fall, and there were a few additional surprises.

Supergiant Game’s roguelike Hades is making the move over to the Nintendo Switch later this year, so fans of Greek mythology and dying repeatedly should add it to their wishlist. Torchlight III will also arrive on the Switch this fall, so action-RPG fans will have something new to dig into as well. Hypnospace Outlaw will be out much sooner than either title (August 27th), and a free demo will be made available to everyone later today. While not a new game, Untitled Goose Game will receive a multiplayer update September 23rd, which is a bit of a shock (it will launch on all supported platforms, and not just the Switch).

That wasn’t the end of the Indie Direct: a few titles were revealed with tentative 2021 release dates, to include none other than Subnautica and its sequel Subnautica Below Zero (which is still in Early Access). Gambling game Card Shark will drop on the Switch next year too, as will hotel management-sim Bear and Breakfast.

You can catch the full Nintendo Indie World video below.