Nintendo is not Going Multiplatform, but is Fine with Crossplay

Reset your "Nintendo is Doomed" clocks everybody 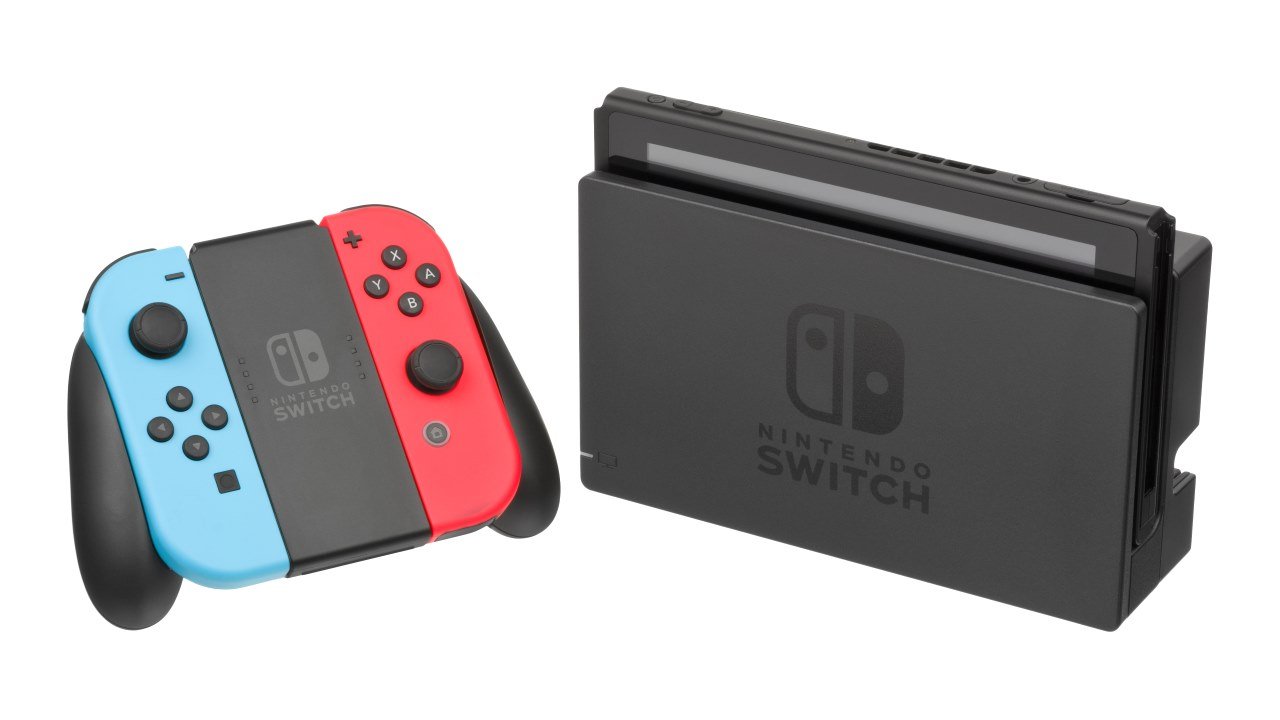 It feels like we’ve been talking about Nintendo going multiplatform for longer than the company has been developing video games. All this time, since the NES debuted, the company has been emphatic about their focus on a single platform: their own. Yet the topic always comes up whenever Nintendo has any sort of strife or struggle, as they somewhat are right now with slightly lower stock prices than many anticipated after E3. So, with this landscape of course someone asked (now former) company president Tatsumi Kimishima about any plans to go multiplatform. The answer was the same as always, but there’s still more info about crossplay in his answer.

Asked during the most recent stock holder meeting about Nintendo’s thoughts on crossplay, their relationships with other companies, and any plans to go multiplatform Kimishima answered “I will have to refrain from commenting directly about (crossplay in) Fortnite and Minecraft because those are not Nintendo titles. But I will say that our fundamental way of thinking about offering Nintendo titles on other platforms remains unchanged.”

Senior Executive Officer Susumu Tanaka followed up with some clarification on crossplay for Nintendo Switch, saying “Crossplay basically comes about from conversations between publishers and platform holders. We are inclined to do what we can to help publishers incorporate crossplay when that is what they want. The other parties involved also have a say in whether we are able to reach this outcome or not, so we will continue to discuss it with them.”

So crossplay is still on the menu for any developer who wishes to take advantage, and Nintendo will help facilitate the process somewhat. However, even if the stock price has dipped a bit (and let’s be real here, it’s way up thanks to the huge success of the Switch), Nintendo is not looking to go multiplatform any time soon. Let’s all reset our Nintendo is Doomed clocks for the next time this topic gets brought up in probably a week or two.

Home / Game News / Nintendo is not Going Multiplatform, but is Fine with Crossplay