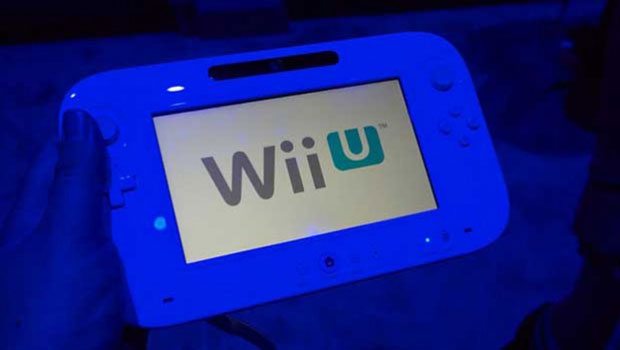 With the beleaguered Wii U continuing to struggle, Nintendo wants everyone to know they’re still in the game, both for their current console as well as the next.

During an investor Q & A, Satoru Iwata confirmed that the company is already hard at work on the next Nintendo hardware.

“Once we launch a new platform, we naturally start to prepare for the next one,” Iwata stated. “As it takes several years to develop a single platform, if you ask us whether we are preparing for our next system, then the correct response will be that we are always developing new hardware.

“I of course believe that launching new hardware will not produce good results unless we first make sure that those who have already purchased our platforms are satisfied.

While the prospect of a new console is certainly interesting news, Iwata maintains that this is not an effort to abandon ship regarding the Wii U, Nintendo’s current home console, which has sold poorly. Despite the console’s dismal sales figures, Iwata remains optimistic. 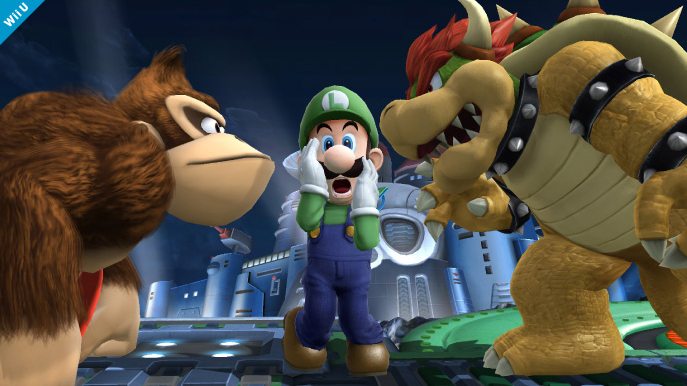 “We do not believe that this year’s estimate of 3.60 million units of Wii U hardware will be the peak of its lifecycle, and we would like to work hard to make sure that we give sufficient momentum to the system so that we can expect good results in and after the next fiscal year, too,” Iwata added.

Since the console’s launch, Nintendo has continued to slash sales estimates for the Wii U. With upcoming Mario Kart and Super Smash Bros. releases on the way, there is a chance the company could turn the Wii U’s future around.

“We set the sales unit forecast of 3.60 million units of Wii U hardware as the target that we should at least reach by making the releases of two key titles for this fiscal year from the very popular, evergreen franchises that have been under development since before the launch of Wii U hardware, ‘Mario Kart 8’ and ‘Super Smash Bros. for Wii U,’ the pillars of our entire marketing strategy for this year.”