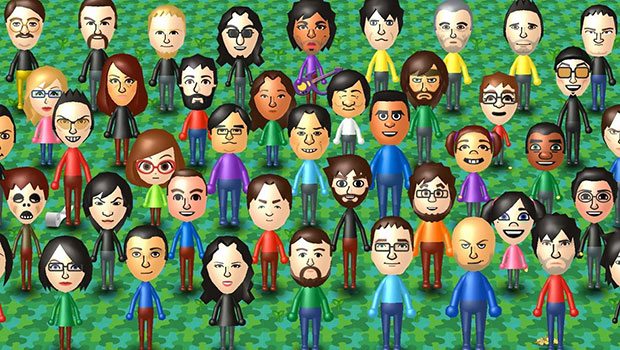 Upon release this weekend, the Wii U had reportedly been “accidentally” hacked when a user came across what appeared to be a loop hole in the new console’s security system.

This user claimed to have been granted access to the system’s debug menu, which allowed them to access administration tools for the console. This also allegedly allowed the person to regenerate passwords, delete accounts, and view developer tools.

As it turns out, Nintendo says that what was accessed by the player was a “mock up” of the system’s innards, and chances are that no one else is going to stumble across it again due to a patch issued by the company.

“It has come to our attention that some people were able to access a mock up menu on Miiverse following the launch of Wii U in the US,” said Nintendo in a statement made to Games Industry. “Please note that this was only a mock up menu and has now been removed and is not accessible.”

The Miiverse is part of Nintendo’s online infastructure, for more details on this new online functionality check the video below: