Until this update, the only options for audio usage on the Switch were the (average at best) speakers, or wired headphones. Even in 2017 when the console was released, wired headphones were very much on their way out, which had players wondering why Bluetooth compatibility wasn’t immediately available.

This doesn’t cover the docked options for the Switch – when it’s docked at your, say, TV across the room – even headphones aren’t really an option.

How to Connect Bluetooth Headphones to Nintendo Switch

So, how do you connect your Bluetooth audio device to the Nintendo Switch? Just follow these steps:

And there you have it! You’re connected to your Nintendo Switch. The Nintendo Switch can support up to ten different Bluetooth pairings at once but only allows one audio device at any one time. While an audio device is connected, only two controllers can be connected to the Switch. Note: a pair of Joy-Cons count as two controllers. This sort of makes sense, as if you are using one audio headset, you can’t really use more than one controller. 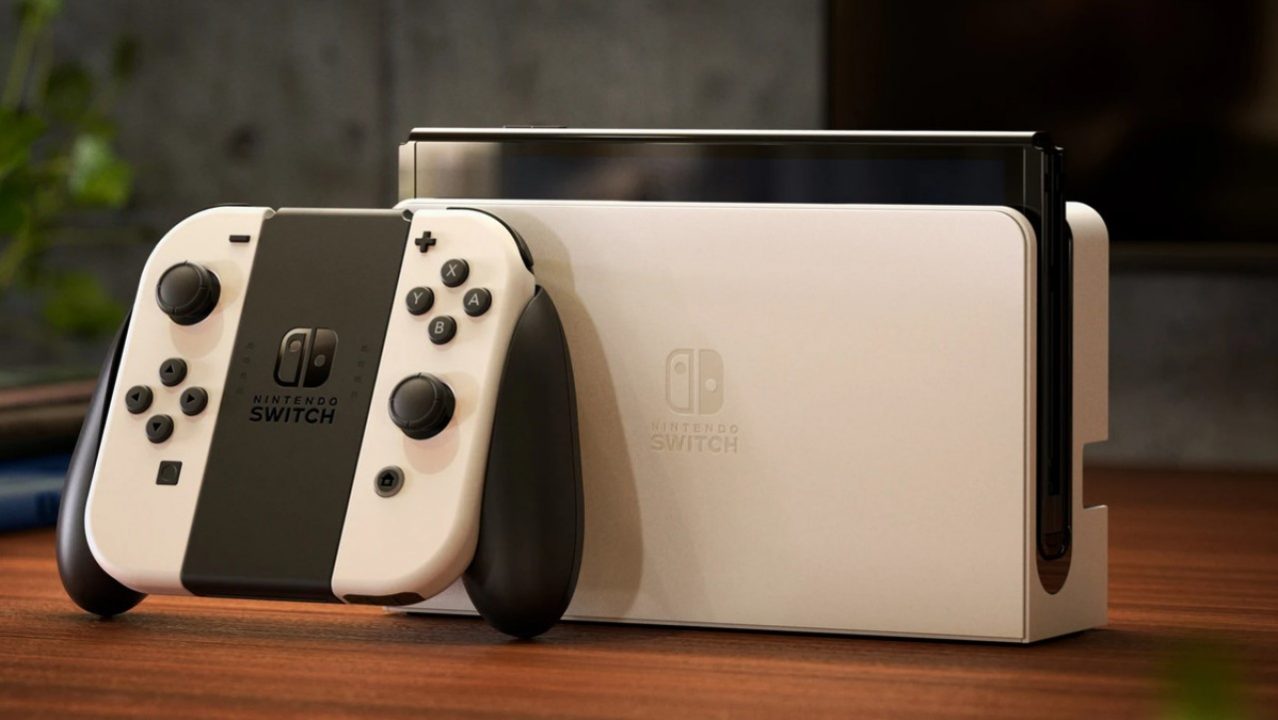 However, there is one big drawback to this addition: Bluetooth audio devices cannot be connected while using local communication. So if you’re playing Pokémon Sword and Shield and are trading Pokémon, unfortunately, your audio will be disconnected. This seems like an oversight from Nintendo’s end and hopefully may get updated in the future. Another drawback is that you can’t use any microphones attached to the Bluetooth headset.

This new update does have us wondering what else can be unlocked on the Nintendo Switch? If Bluetooth audio capability was just able to be turned on with an update, what else is lingering in the Switch that we don’t know about? Only time will tell.

The Nintendo Switch is available now.