We hope to see an annoucement soon 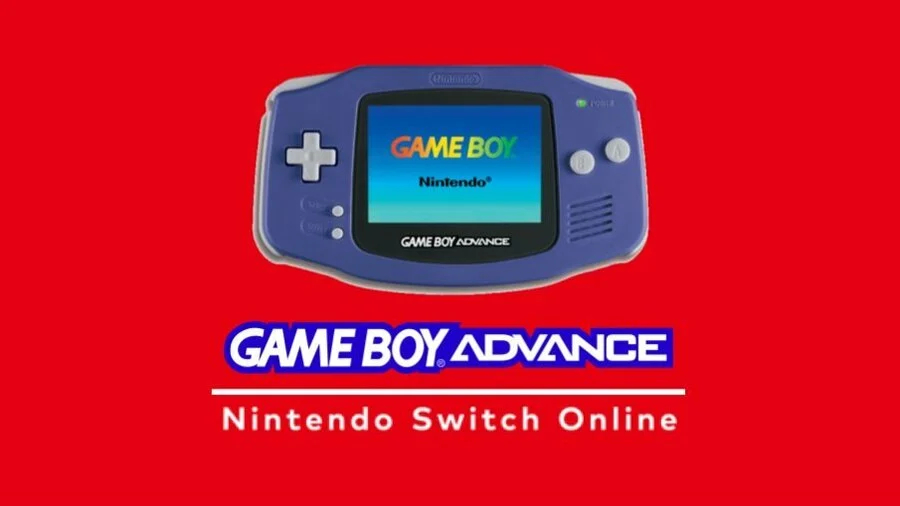 A new leak has come out from Twitter user @trashbandatcoot saying that the official GBA emulator would come to the Nintendo Switch.

So Nintendo's official Game Boy Advance emulator for the Nintendo Switch just leaked. Now it's just a matter of waiting for NSO to add GBA. pic.twitter.com/mEJcKrRtzL

What Do We Know About the Gameboy and GBA Service?

According to the user, there were files that were leaked onto 4chan that included a Nintendo-created GBA emulator with the codename “Sloop” and a regular Gameboy emulator codenamed “Hiyoko” which were both being developed by Nintendo of Europe’s Research and Development team (NERD).

This team was also responsible for Nintendo’s emulation efforts on the Nintendo Switch including the N64, GameCube, and Wii emulation for Super Mario 3D All-Stars and the Classic Mini consoles.

There was a video that was posted by a Twitter user showing the GBA emulator working on the Nintendo Switch console. However, the account that posted the video was quickly deleted from Twitter.

As of right now, gamers should take all this information with the mindset that Nintendo still has not officially announced anything. With that said, this is the strongest piece of evidence so far in the discussion about GBA emulation on the Nintendo Switch.

Basic Subscription or Expansion Pack for Gameboy on the Nintendo Switch?

There is no real way to know whether this GBA emulation service would be part of the basic subscription model or part of the more financially burdensome Expansion Pack (though many assume it will be part of the latter).

The Gameboy and GBA had classic games that gamers would definitely want to see on their updated hardware. The leaked images from @trashbandatcoot’s tweet show games like Pokemon Pinball: Ruby & Sapphire, Super Mario Bros. 3, Golden Sun, and Super Mario Advance 4.

Even if Nintendo were to bring the Gameboy and the GBA to the Nintendo Switch Online service, it is entirely unclear how many games they would bring to the service at launch. Regardless, it is exciting news for gamers that grew up on these handheld devices!

Be sure to come back to Attack of the Fanboy for more updates on the Nintendo Switch.