Game Boy games on switch online would be a big win for Nintendo! 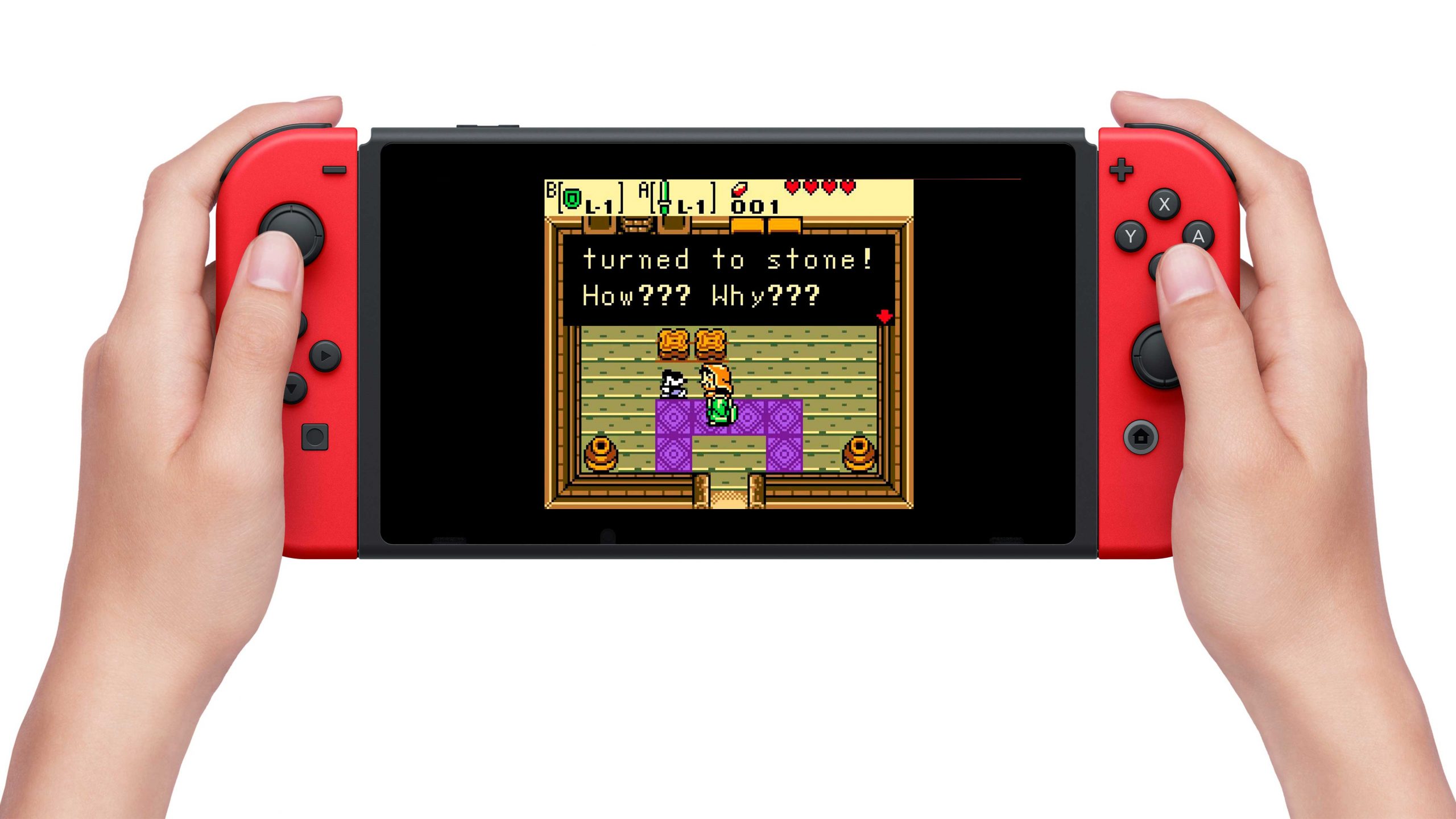 While the possibility of Game Boy games on Switch is still not officially confirmed by Nintendo at the time of this writing, we can’t help but dream about the possibilities. The Nintendo Switch’s Switch Online service, to date, has not been the best in terms of its library. While they included some really great games like Super Mario World and Donkey Kong Country, they recently added the fairly underwhelming Bombuzal… With the rumors swirling of Game Boy games on Switch online coming though, there is a huge opportunity for some amazing games, even if just restricted to the OG Game Boy and Game Boy Color. See our list below of 10 Essential Game Boy Classics Nintendo Should Add for Switch Online! 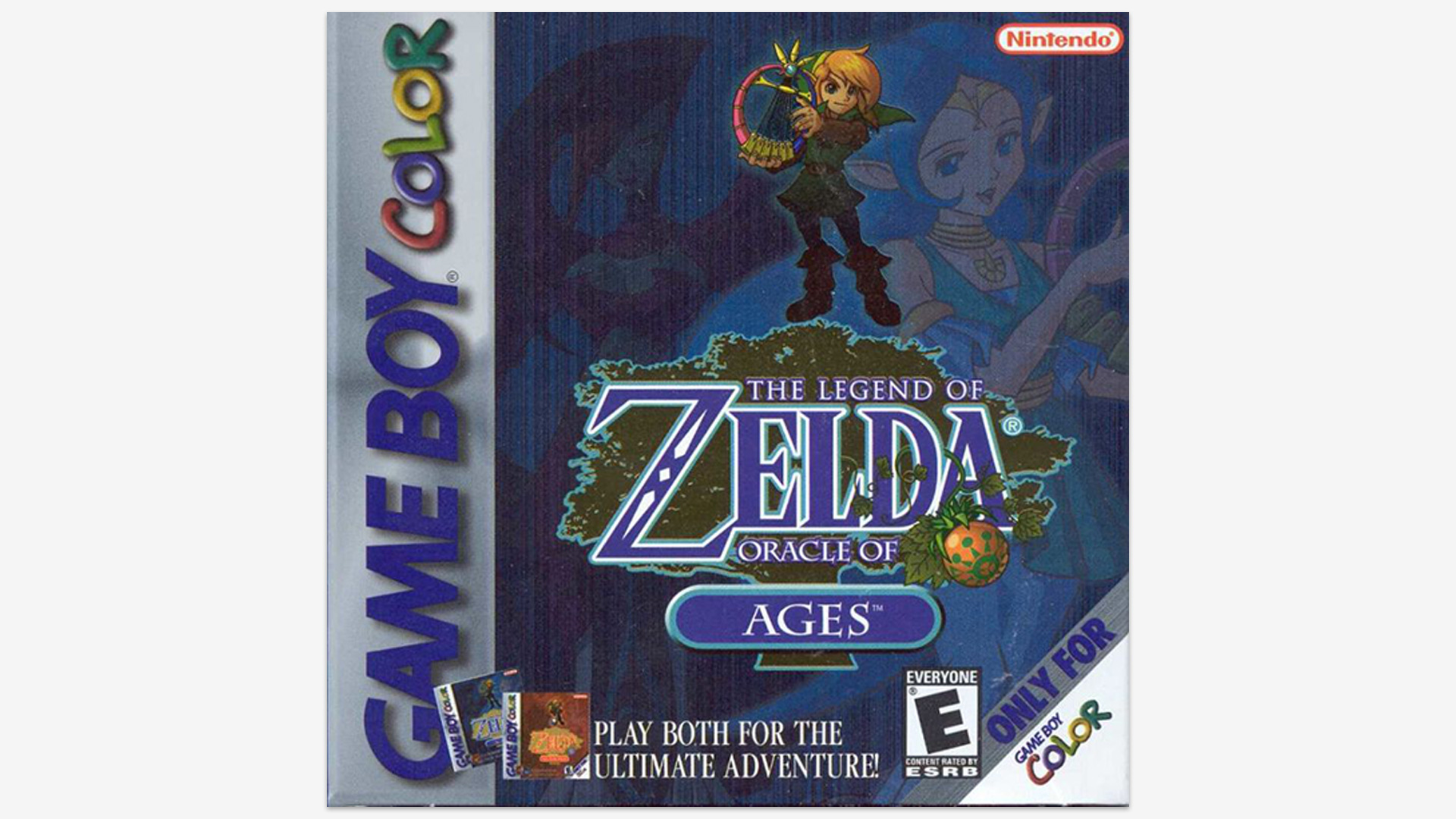 Need we say more? While these games were co-developed with a subsidiary of Capcom, they crafted not only a compelling story on a tiny screen but an adventure befitting our favorite green-clad adventurer. Adding these to Switch Online would add hours of solid gameplay and if they go a step further so there is some communication between them (which was necessary for some secrets), Nintendo could really revitalize these often overlooked Zelda classics. 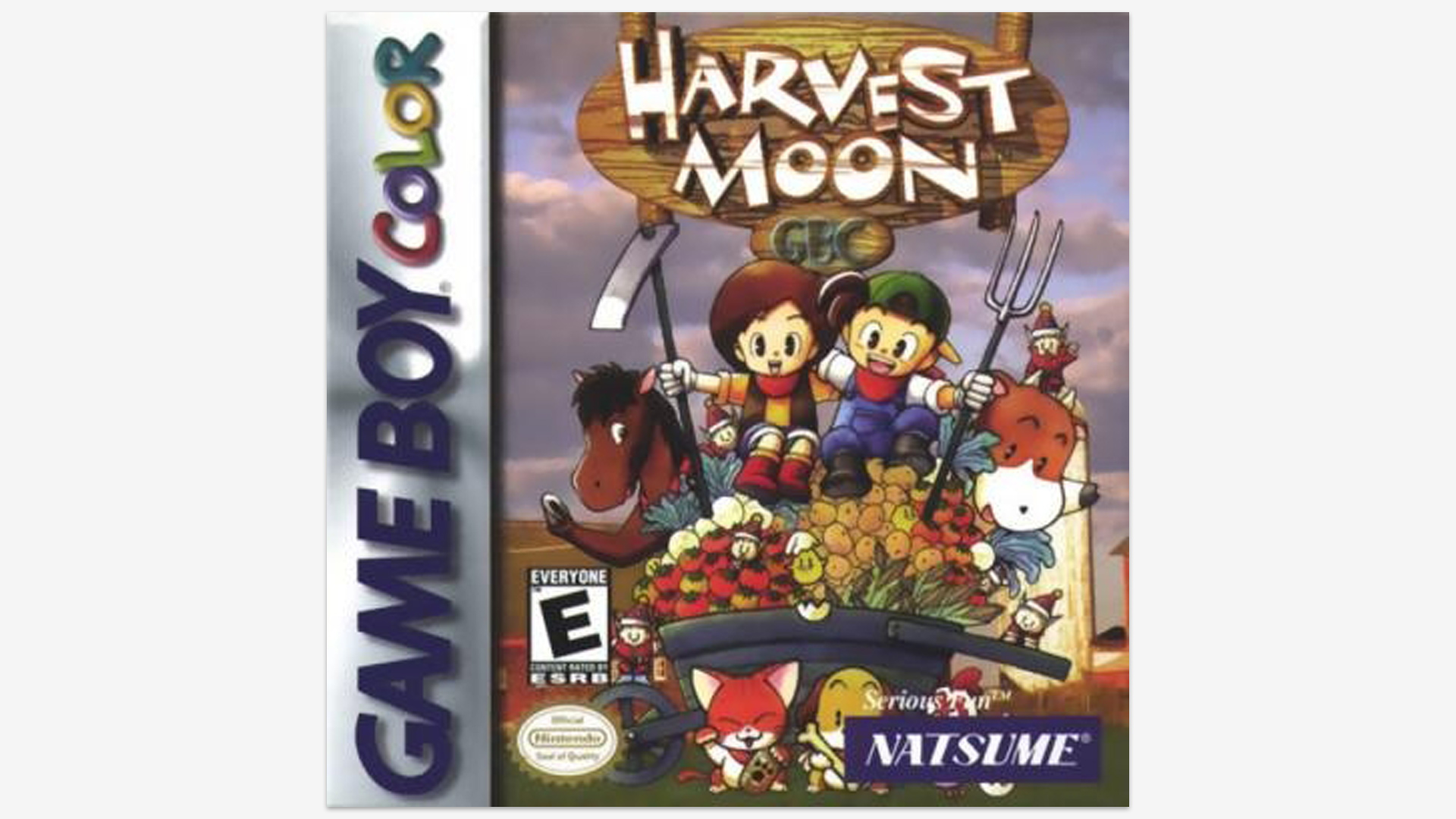 Talk about getting a lot in a small package. Harvest Moon on the Game Boy Color was not quite perfect but it still found a way to eat up hours of our lives. While Stardew Valley is already on the Nintendo Switch and admittedly a far more polished version, this game is still as addicting as it was decades ago. Just don’t forget to get some sleep if it happens to make its way to the hybrid console. 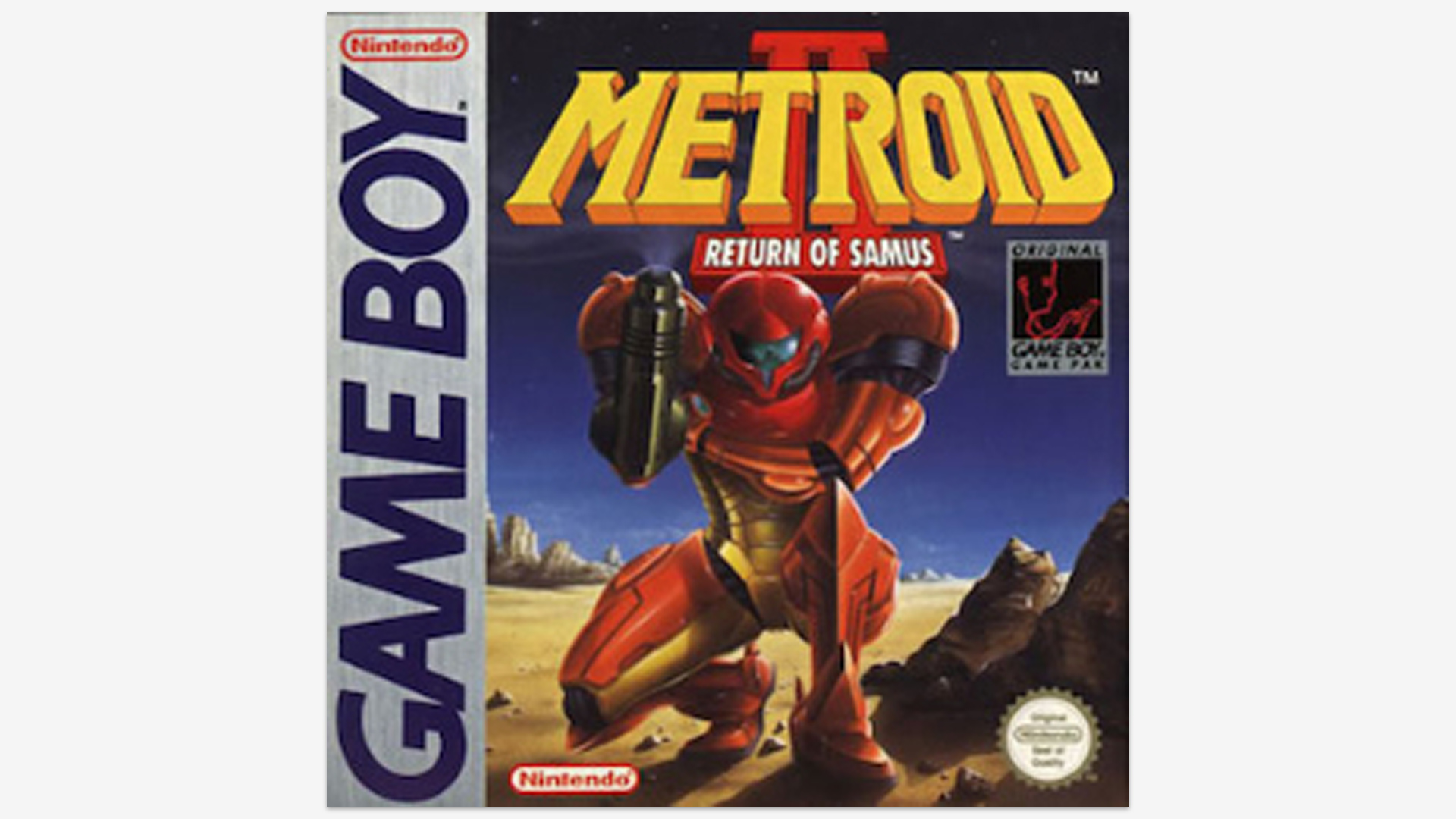 In one of the weirdest decisions to date, Nintendo decided to put the sequel to the original Metroid on the Game Boy. Metroid II picks up after fans learned who was inside the armored suit and features some of the tightest gameplay available on the Game Boy to date. Eventually, this game found its way back to life as Metroid Samus Returns on the 3DS but playing the original really makes you appreciate how far the series has come to date. 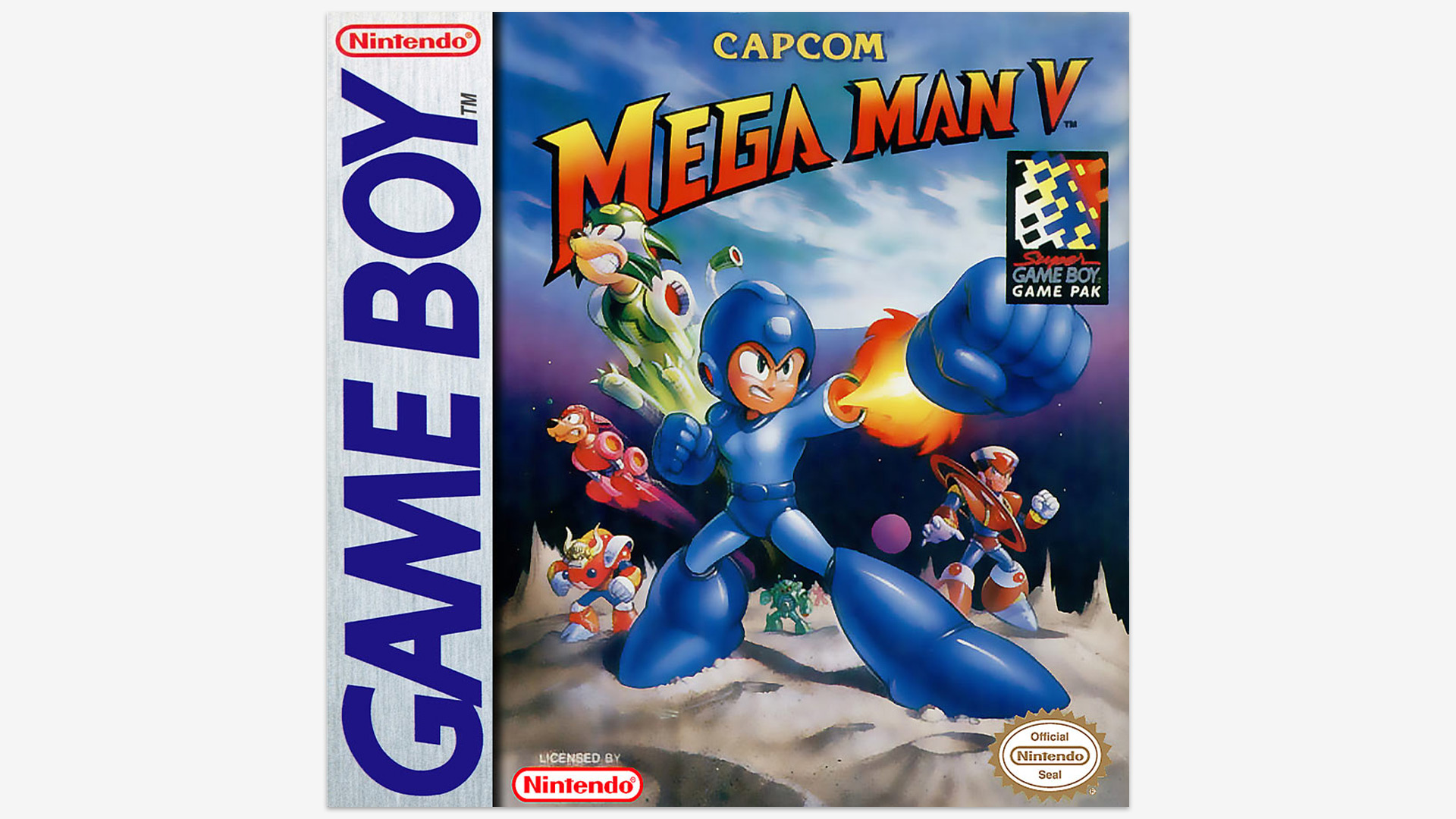 While Mega Man 5 came to the NES, the Game Boy got its own slightly tuned down version in Mega Man V. However, this version didn’t compromise much as the gameplay remained largely unchanged from its larger screen incarnation and instead gave players a nice challenge while on the go. As far as Game Boy games on Switch goes, this would be a big miss if somehow not included. Especially given Capcom’s currently positive relationship with Nintendo on games such as Monster Hunter: Rise. 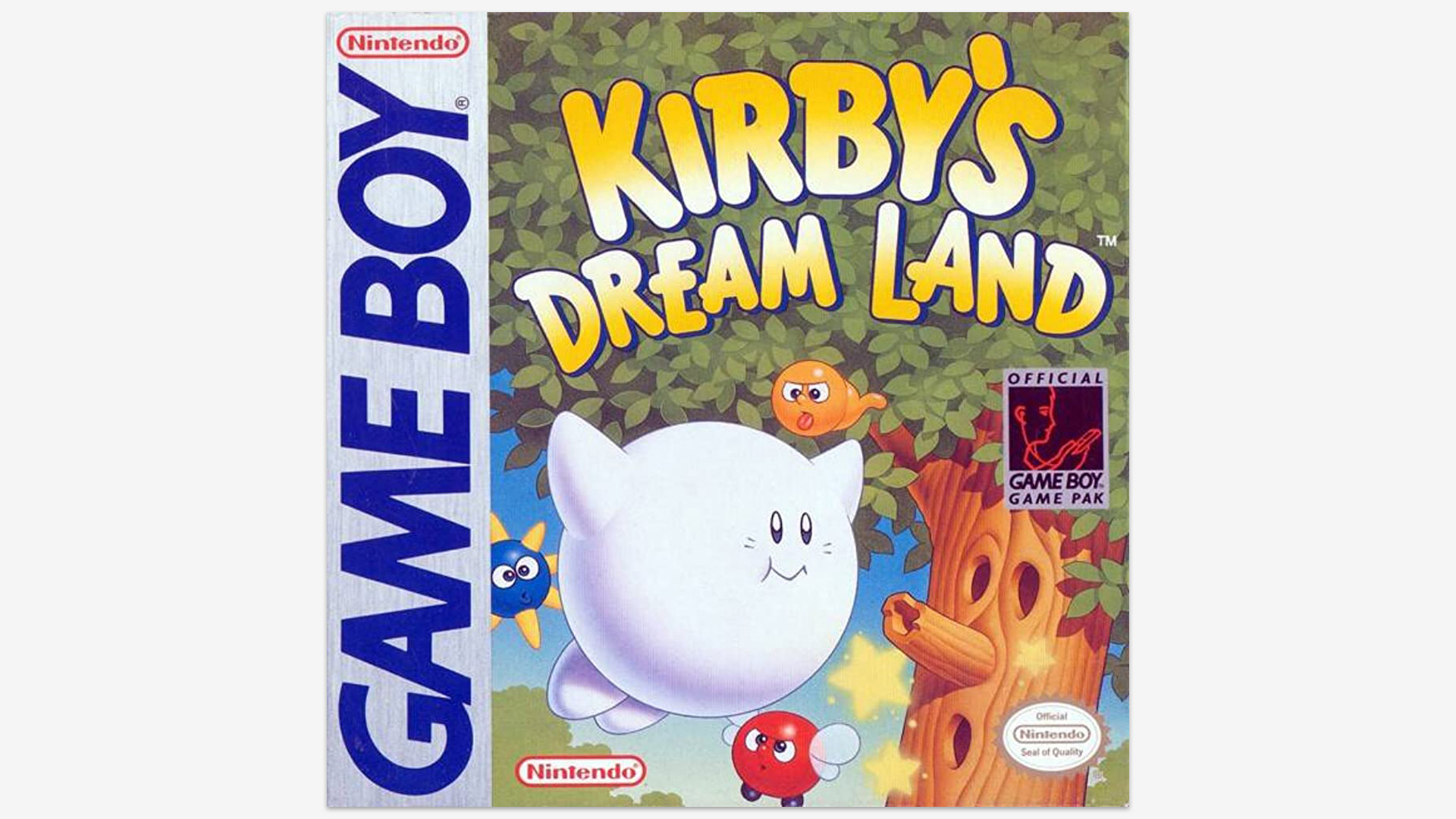 Wow! Love this one. If you are a fan of Kirby or just want to see what Satoru Iwata worked on before slowly losing his mind on Super Smash Bros, then Kirby’s Dream Land is the way to go. This is the first time that Kirby appeared, in an admittedly much more ghostly appearance, and every aspect of gameplay we love today is somehow present on that little cartridge. Nintendo would be crazy not to include the warp star warrior’s first adventure. 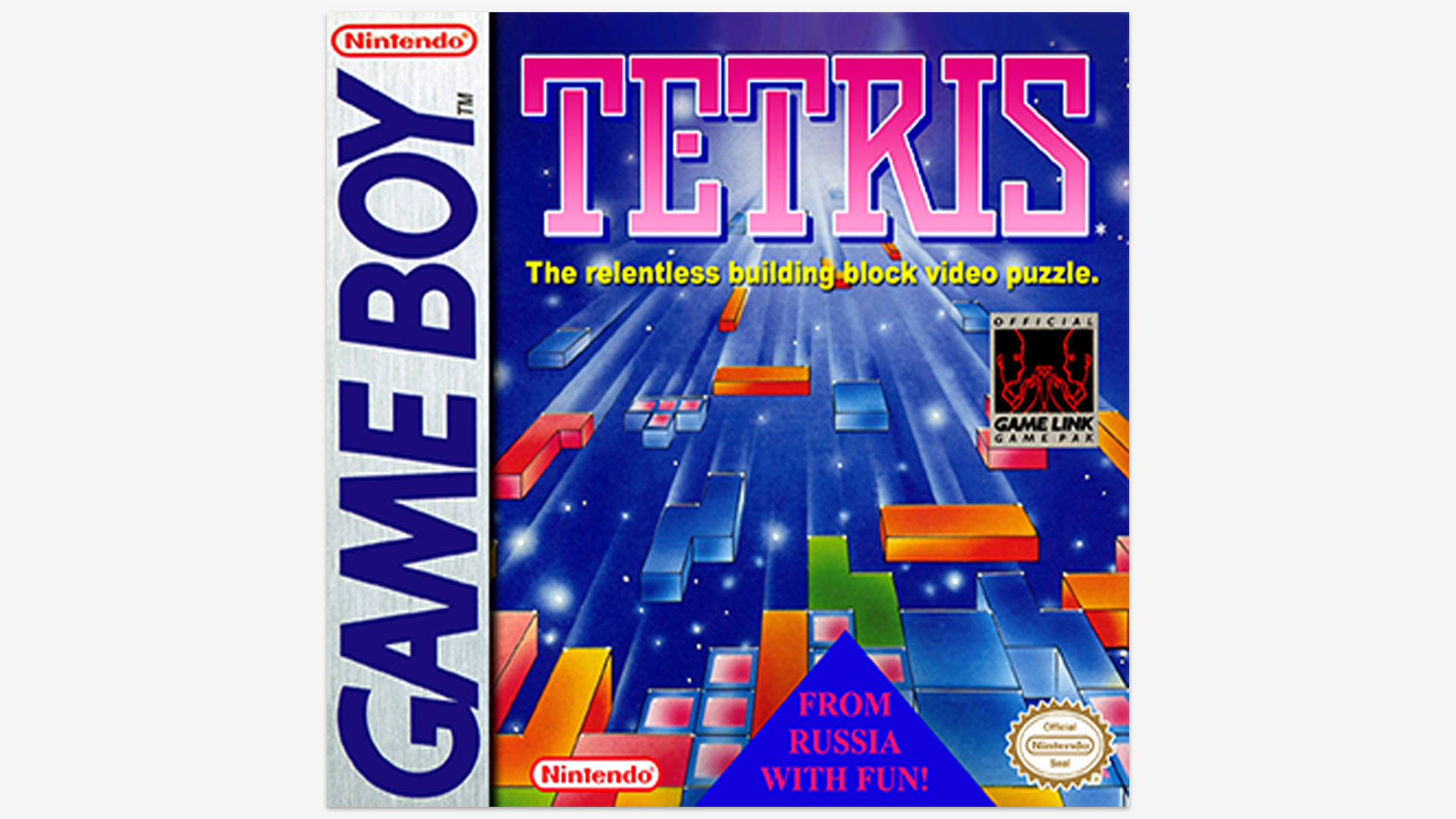 Classic Tetris. This made our list because no matter what system it’s on, you can expect to still have that feeling of “just one more go” whether it’s for a few minutes or a few hours of game time. The Game Boy version may not be the prettiest but we collectively definitely sunk hundreds of hours into it since its release so long ago. 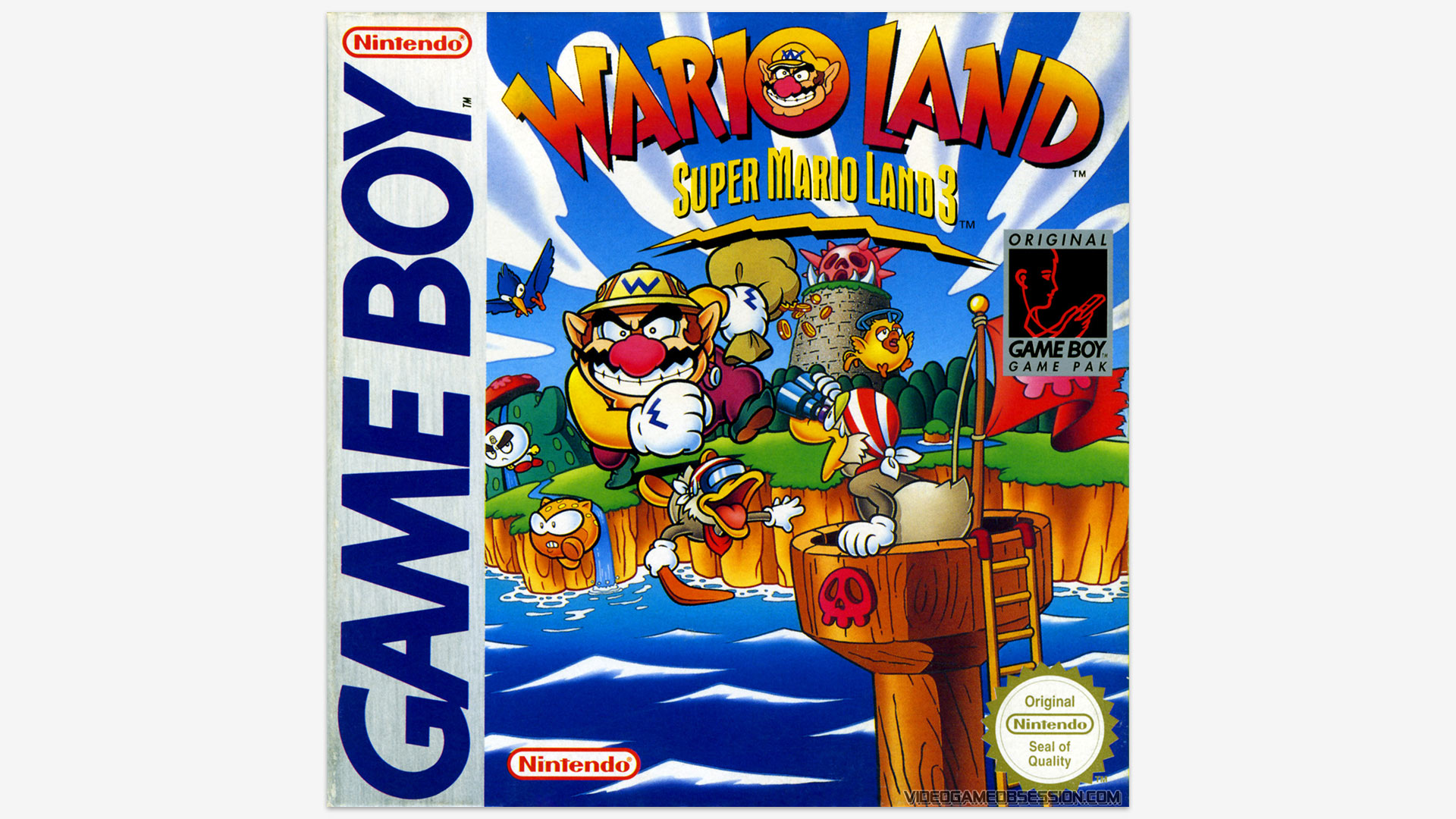 WAAAAAAH! The sound that sold a million consoles. Okay, maybe not but it still is one of the best Game Boy games to date, and for good reason. Wario Land wasn’t the mustachioed villain’s first appearance but certainly was when the world dived deeper into the greedy, bad but sometimes good guy that he was. Shoulder charges, throwing money to solve most problems, and a Gordon Gecko mentality on life made this entry in the Super Mario Land series one that resonated with fans for a long time to come. It’s about time Wario got more fame and this is a perfect way to get it. 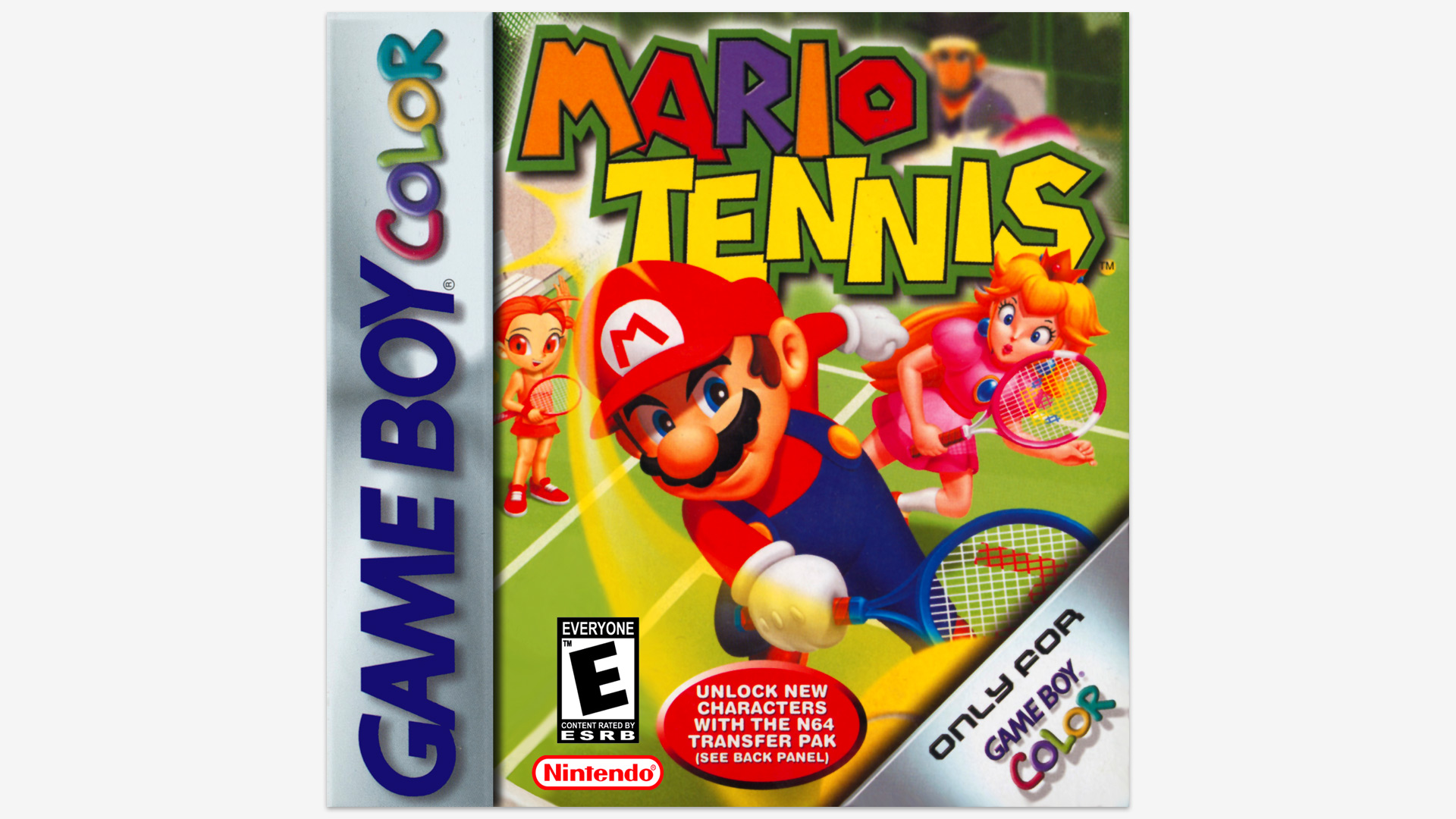 Remember how fans kept asking for the return of story to Mario Golf and Tennis games up until Aces and Super Rush were released? Well, this version of Mario Tennis is part of the reason why. As the second official Mario Tennis game, it featured a sizeable RPG experience where players go on a quest to become the top tennis player. It did see the light of day again on the 3DS Virtual console but would be a great fit as one of hopefully many Game Boy Games on Switch. What’s crazy is how well the color version popped off the screen and how many mini-games were included such as bouncing a ball against a wall to uncover Donkey Kong’s favorite fruit. It’s bananas! 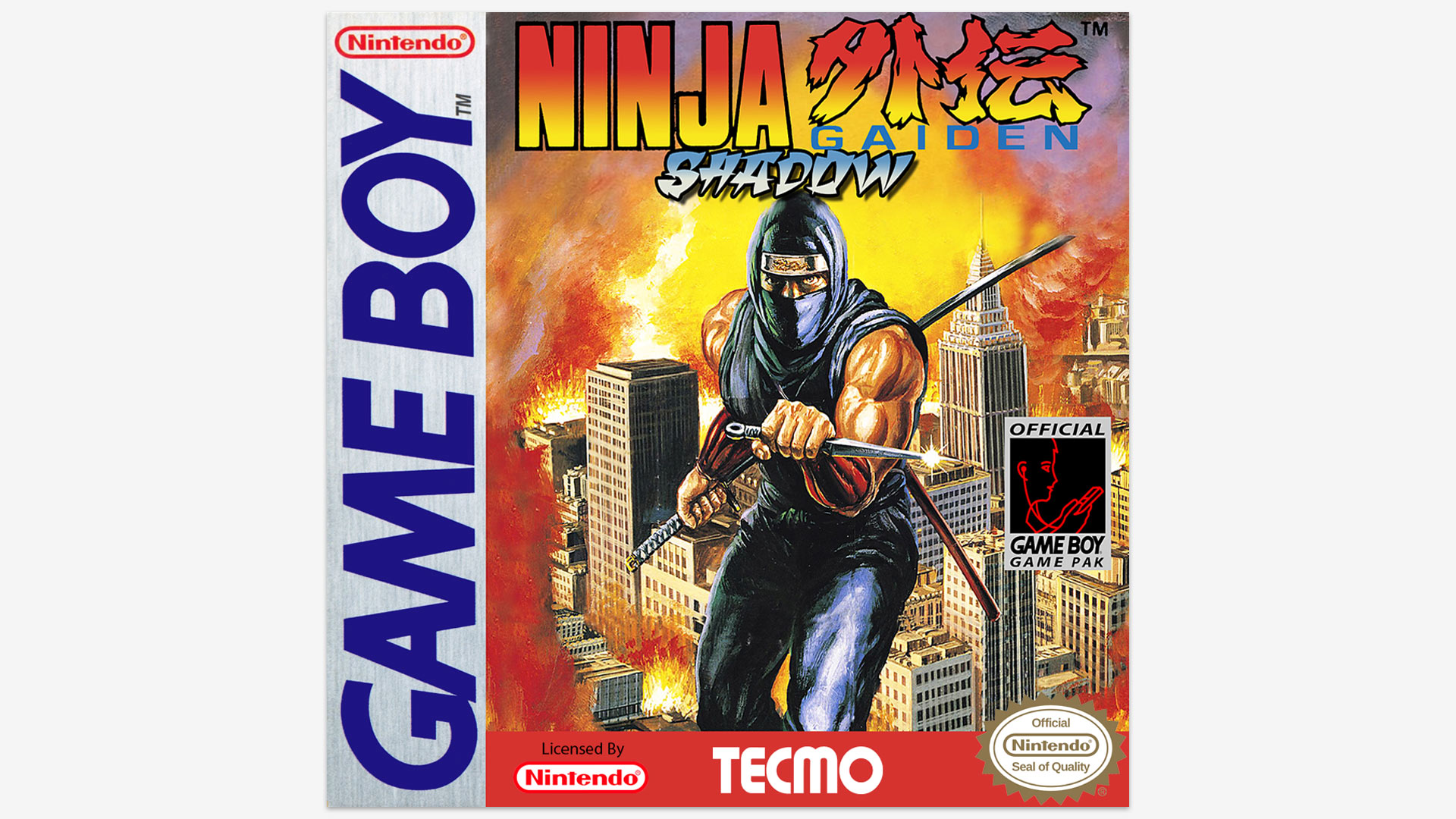 Guard yourself, it’s deep cut time.  Without going into a long history lesson here, Ninja Gaiden Shadow started as the Game Boy port of the NES title Shadow of the Ninja but evolved into a prequel for the NES Ninja Gaiden instead. The Ninja Gaiden series is known for its rather steep difficulty curve and from what we can remember, Shadow matches this level with its old-school feel. Sharp platforming and ninja action make this an easy addition to our list of 10 Essential Game Boy Classics Nintendo Should Add for Switch Online. 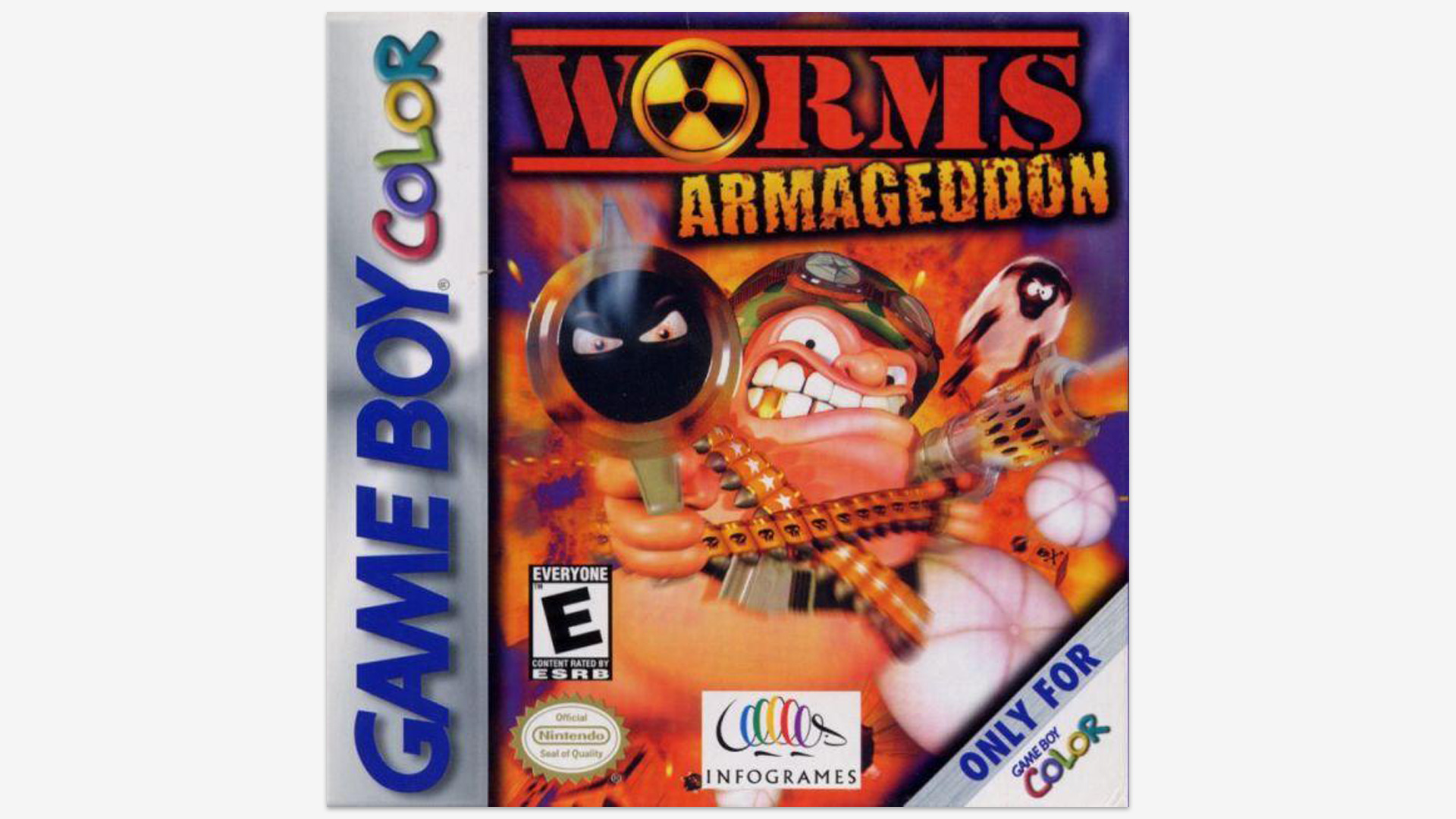 Worms is an awesome and underrated series! Armageddon on GBC was a port of the game released with the same title on Playstation, Dreamcast, N64, and Windows prior to it. While anything ported to a smaller screen doesn’t look the best nor usually plays all that well, Worms found itself as one of the more polished ports on the Game Boy Color and with a few tweaks could add some multiplayer options using Switch Online to give the game some new life. We’re sure Team17 would have no issue doing it either!