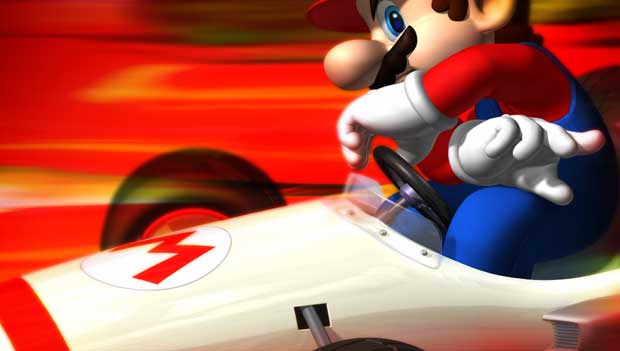 If you’re one of the remaining members of the free world that hasn’t purchased a Nintendo Wii, your patience is about to pay off.  As expected, a price drop of Nintendo’s Home Console  is about to occur.  The drop is a  25% decrease from $200 to $150, and the price change will go into effect Sunday, May 15th.

New Nintendo bundles for the Wii will include Mario Kart Wii and the corresponding Wii Wheel controller. The system still comes with a Wii Remote Plus and Nunchuk.  If you’re looking for the traditional games that were included,Wii Sports, you have other options. Nintendo plans to continue selling the Wii Sports and Wii Sports Resort console pack for $200 until supplies run out.

Nintendo will also be offering a new “Select” line of value Wii games starting May 20th. The value titles will include Wii Sports, Zelda Twilight Princess, Mario Super Sluggers, and Animal Crossing, each having been reduced to a $20 price tag. Nintendo’s CEO believes that Nintendo Wii will continue to sell well driven primarily by the price drop, and with the incorporation of the “key software” into the bundle, the Wii is more attractive than ever.