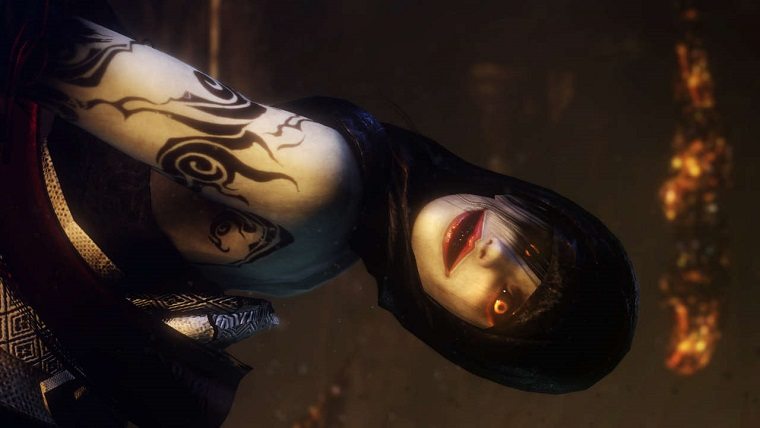 While we’ve been getting more footage of Team Ninja’s Nioh thanks to the Tokyo Game Show, we’re also now learning what changes will be coming to the game when it finally launches next year. The game’s second timed demo recently came to a close, which participants took part in a survey afterwards to address what they thought could be improved upon.

Now Team Ninja has released the results from that survey, and you can check them out in full below:

Nioh will launch exclusively for PlayStation 4 on February 9th, 2017.