Nioh For PS4 Gets Worldwide Release Date At TGS 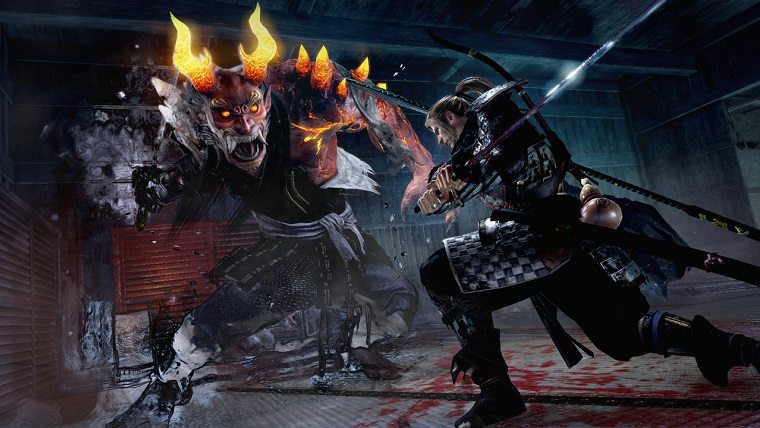 Nioh has been in production in some form or another for over a decade, but it finally is nearing a release. We’ve had a few open alpha and betas for people to try and now the game finally has a release date.

Nioh was officially re-revealed at the 2015 Tokyo Game Show, which made it all the more fitting that more information would be coming at this year’s show.

During the PlayStation conference, it was revealed that Nioh will be releasing worldwide on February 9, 2017.

Many were hoping that we’d see the release of the game before the end of 2016, but February isn’t all that far away either. However, the early part of 2016 is starting to look much more packed than usual, with Nioh now coming less than a week before the Western release of Persona 5.

The Sony conference also featured more footage of the game as well from Koei Tecmo, but we do not have a copy of that footage yet. Hopefully Koei Tecmo will release some of that online soon so those that weren’t watching live can get a chance to check it out as well.

Make sure to stay tuned for details on if the game will have anymore open betas and look for Nioh to release exclusively for PS4 on February 9.