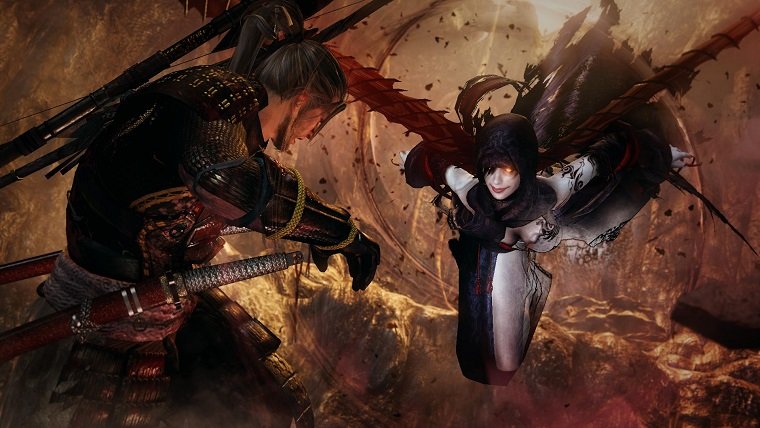 At this point anyone who has been keeping up with Team Ninja’s Nioh has a pretty firm understanding of what to expect from the game next month, which is a challenging action adventure game in the vein of Dark Souls. However, it looks like there will be a pretty major feature being added to the game post-launch, and it will be released for free.

While we haven’t gotten a huge amount of information regarding the PvP mode, developer Team Ninja confirmed in an interview with Gamereactor that the mode will be coming to the game through a free update post-launch. They did not say how long after the game’s launch, though more information is expected to be coming soon. There definitely won’t be a need to rush, as if the main game turns out to be as solid as what was shown in the demos then consumers will be set for a while.

The wait for Nioh won’t be much longer, as the game will launch exclusively for PlayStation 4 on February 7th. The developers even announced yesterday that the game has gone gold, and they’ll be hosting a livestream of the game later this week. While seeing more Nioh gameplay is always a good thing, the livestream will actually be showing off an area of the game that has never been shown before. The livestream will go live on Friday at 22:00 JST, and you’ll be able to watch it on YouTube right here.