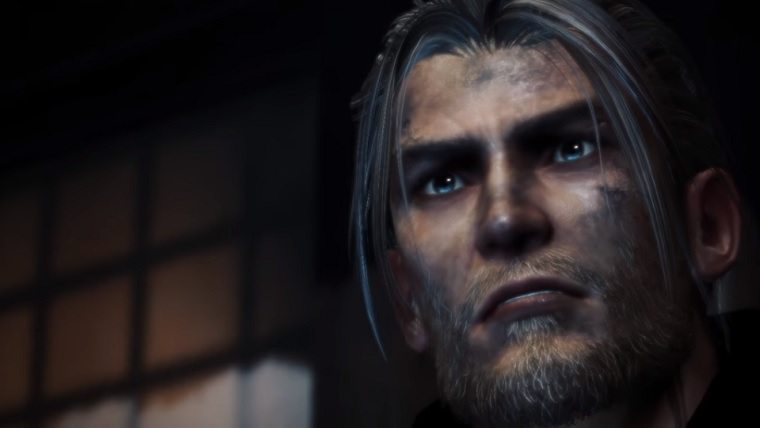 Team Ninja’s Nioh finally launched earlier this month exclusively for the PlayStation 4, and the game has received critical acclaim across the board. While the game performed very well at launch, the developer has just released a new update patch to iron out some small issues and tweak certain mechanics.

Team Ninja made the announcement on Twitter, revealing everything that is included with Nioh’s 1.03 patch. It contains the following:

It’s always good to see that a game’s getting regularly support, even if it’s just to sweep up some nagging issues. There will be more coming to the game than just patches, however, as the developer has previously said that a PvP mode would be coming to the game at some point. While we still don’t have a specific release date for the PvP mode, we do know that it will be added to the game for free.

If you’re a fan of action RPGs and haven’t picked up Nioh yet then we strongly recommend that you do, as it’s one of the best games of 2016 so far and will be a strong game of the year contender down the line. We loved the game when we covered it earlier this month, giving it 4.5/5 stars in our review. We’ve also been providing plenty of guides for newcomers who may be getting stuck, which you can check out by clicking right here.