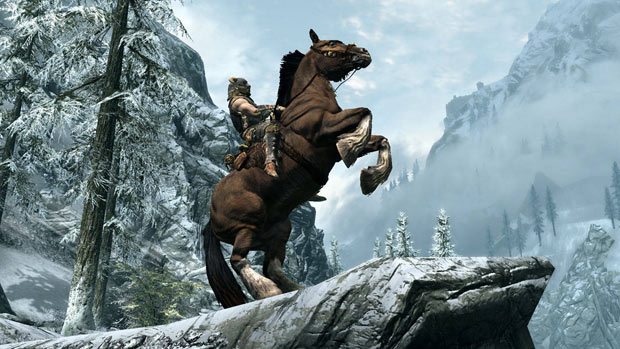 If you were hoping on gettting a taste of what the land of Skyrim has to offer before taking the plunge later this year, you won’t get the opportunity.  Bethesda has no plans for a demo for the upcoming RPG, and in a recent interview, the confirmation was made and the reasons are unsurprising.

Craig Lafferty of Bethesda states that the company won’t be doing a demo for the game due to size and complexity.

“No, we won’t be doing a demo. For a game of this size and complexity, it’s really hard to do a demo the represents the game, y’know, truly, and it would have to be a gigantic demo”

Demo or not, from what we saw at E3 Elder Scrolls V is going to be one of the best games of 2011.