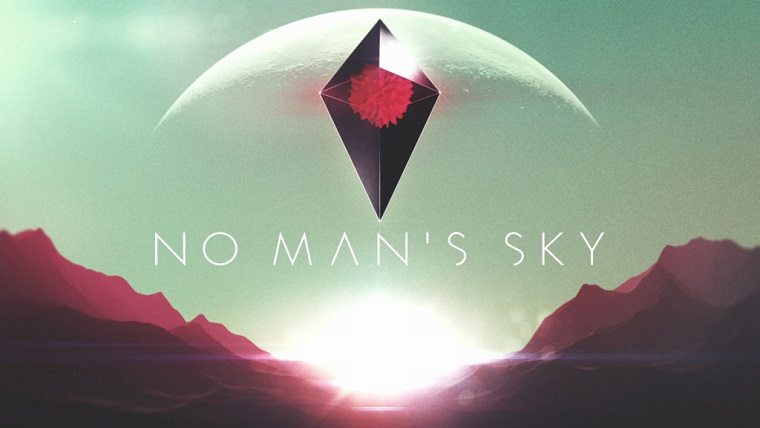 No Man’s Sky is a huge game that is set to have billions of planets for you to explore. Surprisingly, the file size for the game will be relatively small compared to many other AAA titles out there.

No Man’s Sky’s creator, Sean Murray, tweeted out: “For those asking – size of No Man’s Sky on disc is just 6GB. A lot of that is audio“. 6GB is quite puny compared to other games that are up to 50GB. Some other games get even bigger if you include update patches.

Speaking of updates, the first patch for the game is being developed right now. Sean Murray further tweeted out: “Well, waiting for a build to upload really. Actually we’re already busy on Update 1“. This is good news as it means Hello Games are already trying to iron out any day-one bugs and glitches.

No Man’s Sky has already been certified for classification in all major countries/territories. The only major country left to be classified is Japan, but that should be passed soon enough. The game received a PG rating in Australia so there should be no issues with the game in terms of violent content or anything like that for it to be banned anywhere.