No New Valve Games to be Revealed at E3 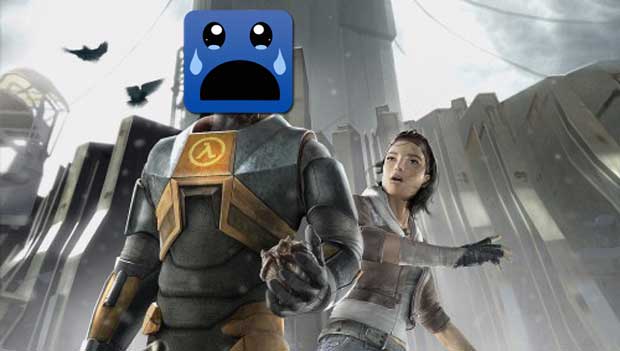 So it looks like Valve won’t be showing off any new games this year at E3.  According to a batch email sent out by the developer, there’s nothing to show this year at gaming’s biggest event.  So if you were holding out hope for a Half Life announcement, it looks like its going to have to wait another year..at which point Valve will dash your hopes yet again.  While extending Half-Life is something that Valve fans really want to see, it’s surprising that Dota 2 won’t be making an appearance at the show.

Here’s the full email:“Hi, Lots of folks have mailed asking about appointment times, etc., with Valve.  Well, we are not showing any titles at this year’s show. So no appointment is needed.  Thanks”

Shucks!  I’m still holding out that this is merely Valve bluffing on a huge announcement at the show.  What can I say, I’m a fan of disappointment.