This month's update brings plenty of new things to do each day. 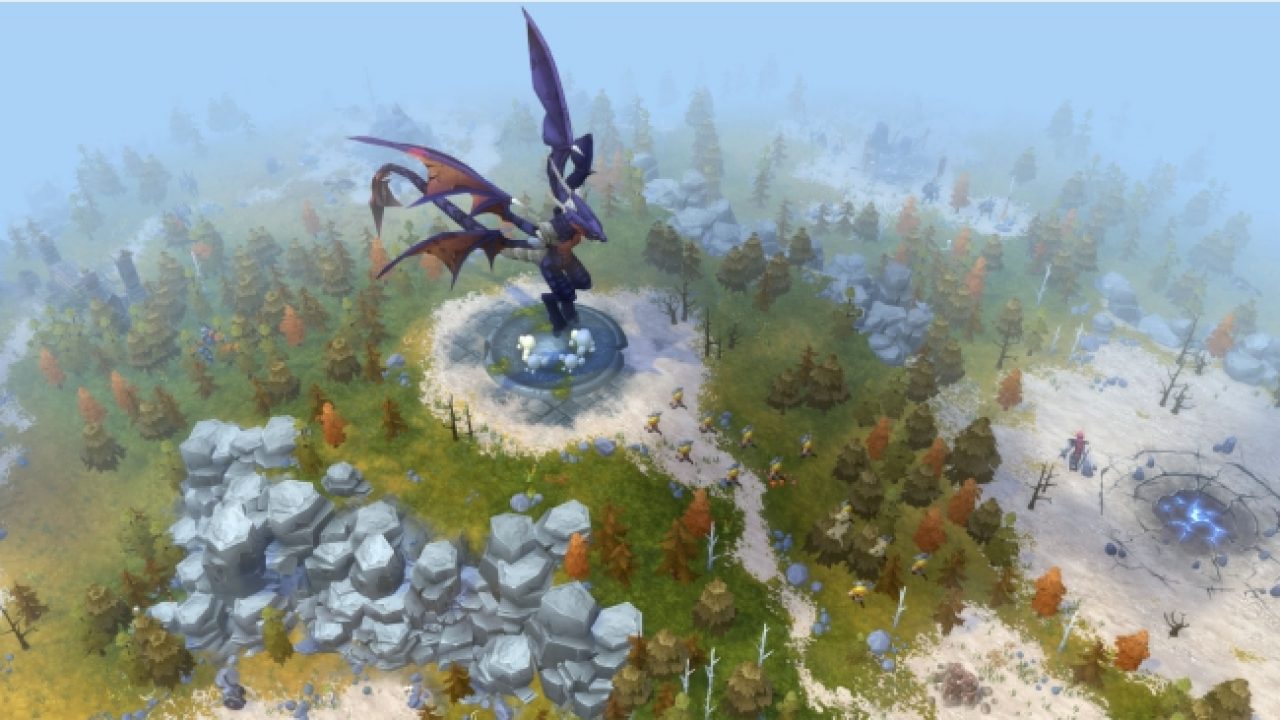 If you feel like you’ve experienced all that RTS Northgard has to offer, then you’re in luck. Today, the team at Shiro Games is excited to announce that the fifth free expansion, Expeditions, is now available for free to all Northgard players!

As the name of this expansion implies, Expeditions brings in the new Expeditions system to shake up what you do day to day in the game. On one hand, there are the daily expeditions, which award you for your first match every day. On the other hand, though, the “Week-Long Journey” expeditions are the true bread and butter. These will offer an Easy Reward, followed by Normal, Hard, and Extreme rewards respectively. These give increasing rewards, so completing the harder challenges can be quite lucrative. 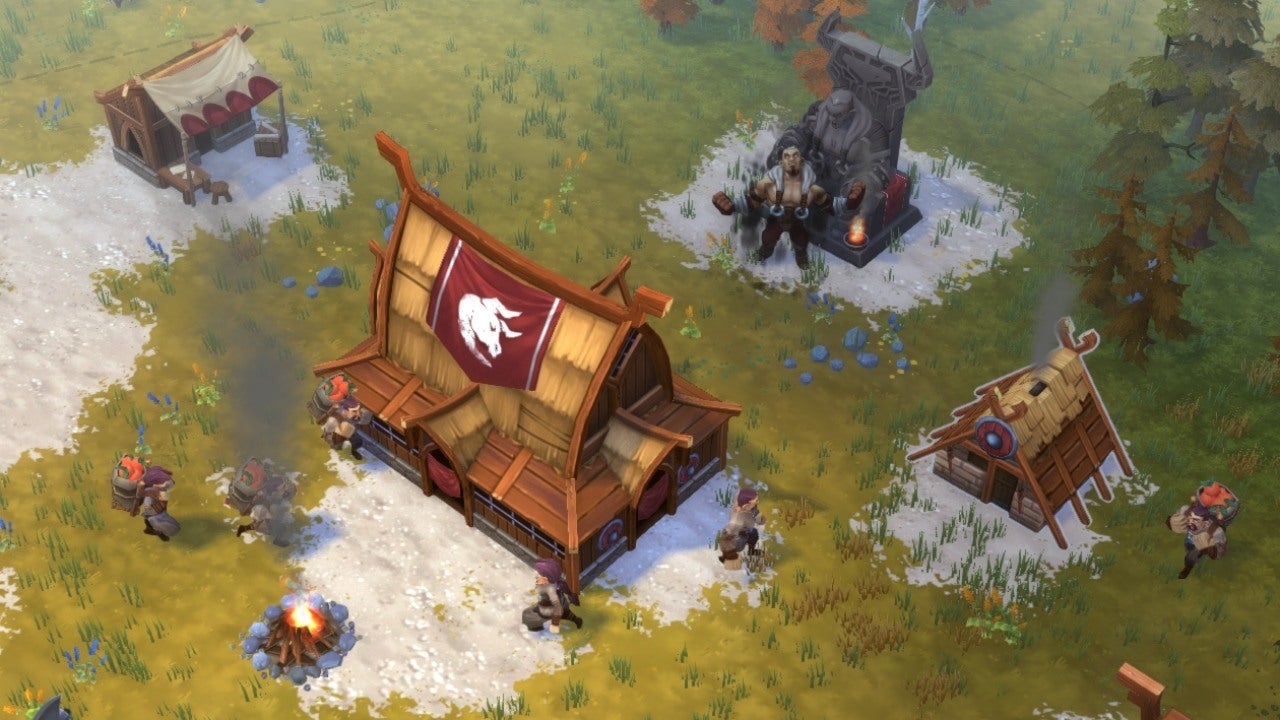 To go with these expeditions though, there are also Master Expeditions to complete throughout your time with Northgard. These include rewards for campaign, multiplayer, and achievement-based milestones which will reward you with additional silver to spend. These can be used towards new cosmetics including new warchief, townhall, and decorations skins for use throughout your time in Northgard. Best of all, all of these new cosmetics are only unlockable through gameplay. That’s right, waving your credit card at the screen won’t work this time.

Lastly, Northgard is seeing some changes with Season 6 of the game’s Ranked Mode (The Sons of Sigurd). From this point forward, ranked seasons last three months and ranked totems are now decorations. Don’t worry though, as ranked totems still require you’re at that ranking to unlock.

Overall, this is a huge update and should provide plenty of content for those who wanted something fresh in their Northgard experience. If you’d like to see some of the new skins along with the brand new Collector’s Edition, be sure to check out the official patch notes.

Northgard is available on PC, PS4, Xbox One, and Nintendo Switch. It’s also currently on sale through Steam.