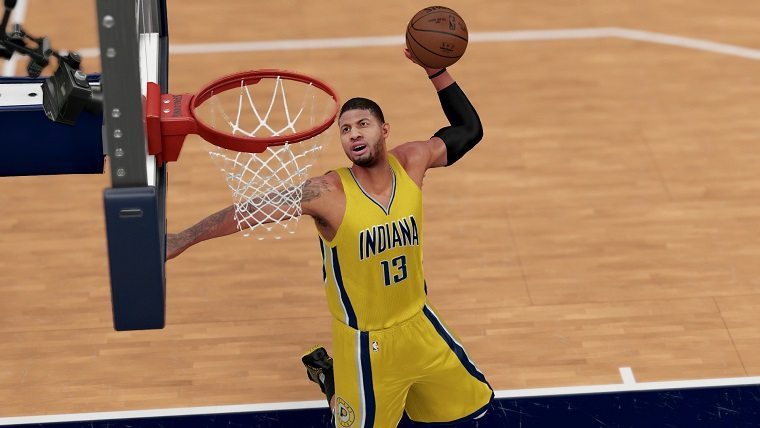 The NPD results for gaming software in the US during September 2016 are in, and the numbers aren’t all that surprising. Sports games largely dominated the top 5 (taking up nearly every slot), and some of the other usual suspects have hung on for the remainder of the top 10.

It was NBA 2k17 that was the best-selling game of the month, which was then followed by Madden NFL 17, FIFA 17 and NHL 17. Of course, you need to remember that digital sales and Battle.net sales were not taken into account. The following is the complete top 10:

NPD analyst Sam Naji said that “Software spending declined by 21 percent to $473 million. The month was strong in new releases of sport games and although NBA 2K17 outperformed last year’s NBA 2K16 in dollar revenue for September, other new sport games, FIFA 17 and NHL 17 both underperformed in dollar sales compared to their predecessors.”