Nuketown and Giant Zombies DLC are Having Issues on Xbox One

The latest news in the world of video games at Attack of the Fanboy
November 6th, 2015 by William Schwartz 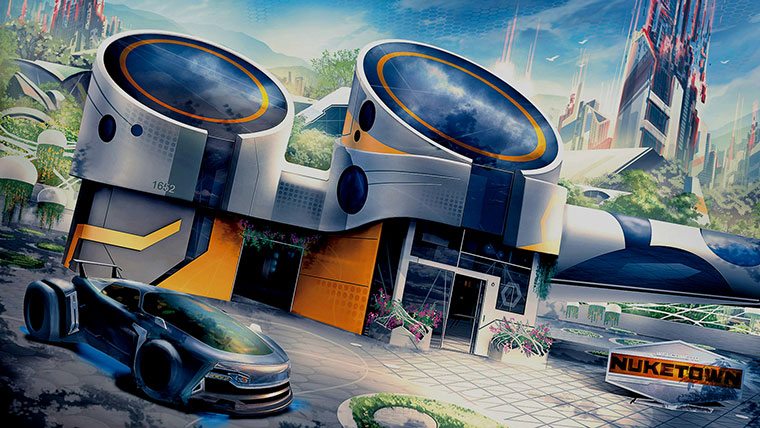 Nuketown and The Giant Zombies bonus maps for Call of Duty: Black Ops 3 on the Xbox One are having issues.  Users are having issues in accessing content that they have already purchased, and Microsoft has acknowledged the issues and claims to be working to sort it out.

Apparently, many who purchased the Black Ops III Deluxe Edition are being asked to repurchase a Season Pass for the game to access the new Nuketown and Zombies bonus DLC.

The issue has made it to the Xbox Live Status page, where Microsoft’s update reads:

“We understand some of you who purchased the Call of Duty: Black Ops III – Deluxe Edition are being prompted to repurchase a Season Pass for the game and can’t access the NUK3TOWN and The Giant bonus maps. We want to assure you we’re working to fix this as quickly as possible. Thanks for your patience! We’ll update you as soon as we know more.”

Black Ops 3 which launched at midnight today as seen a number of issues across multiple platforms.  Some are having issues accessing servers for the game, while PC players are seeing a multitude of issues as well.