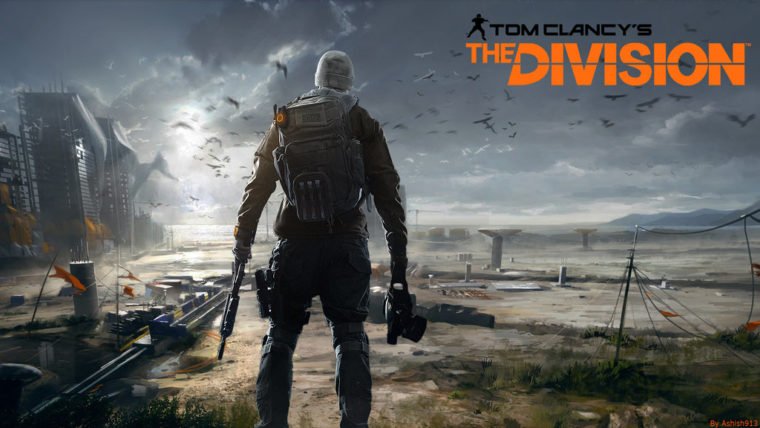 Tom Clancy’s The Division from Ubisoft will be holding a closed beta later this month. NVIDIA is giving away beta codes for those that want to partake in the fun.

WCCFtech reports that NVIDIA are emailing Tom Clancy’s The Division beta codes to some users. NVIDIA have teamed up with Ubisoft for this special promotion.

If you managed to receive an email, you should have been given a code where you redeem on another website by clicking here. Quantities are limited so you better redeem your code as soon as you get it.

Tom Clancy’s The Division beta can be obtained in two other ways too. The most guaranteed version is by actually pre-ordering the game itself. You should have been given a code to give you access to the beta when pre-ordering.

If you didn’t pre-order or get an email from NVIDIA, the other way is registering your details on the game’s official website. You will then be added at random for the closed beta.

The closed beta starts first on Xbox One from January 28th. The PC and PS4 versions follow on January 29th. The beta will end on all platforms on January 31st. The beta size will be over 26GB so save enough room for it.