Octodad coming to PS4 in March, PC in January 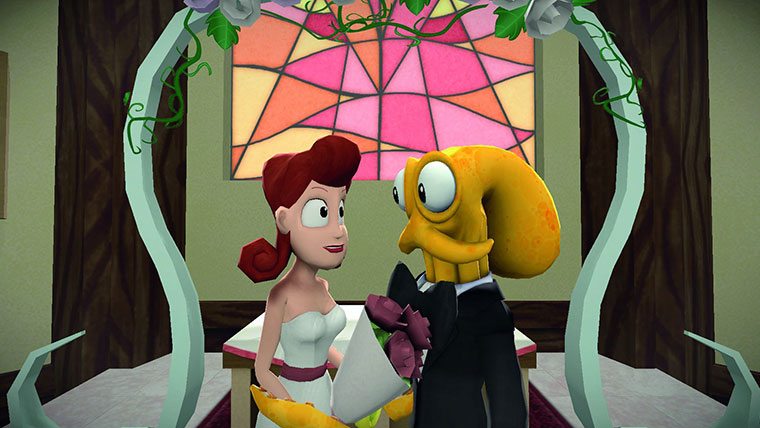 Octodad will arrive this month for PC, Mac, and Linux players. More precisely, the game launches on January 30th and can be found on Steam, the Humble Store, and GOG.

Octodad made a splash back at E3 2013, mainly because it was being showcased at the Sony booth. So what happened to that PS4 version of Octodad? It’s coming, it’s just not coming until March, and that’s not a firm date in itself.

When asked on Twitter, the Octodad account claimed that March is the “target” release for the PS4.

A new trailer for the game was released with the announcement.