Oculus Rift backers upset at Facebook deal, but should they be? 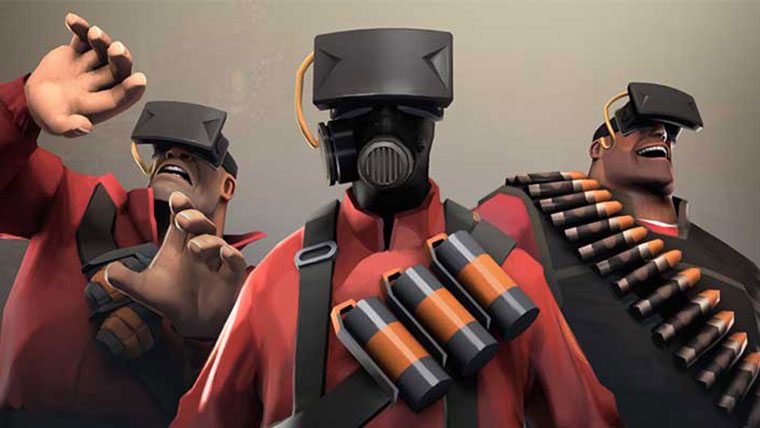 Oculus Rift started as a small Kickstarter project, a project that was originally only asking for a very small amount of start-up capital. Funded on a grass roots level, the Oculus Rift exceeded all expectations, and while it’s too early to tell, it just may have kicked off a virtual reality revolution.

Though these early adopters who pledged their money to Kickstarter are unsurprisingly pissed about the recent Facebook deal, one which had the social media company paying two billion dollars for Oculus VR.

The hate is overflowing at the Oculus Rift Kickstarter page. Backers who pledged their money are looking at the recent deal as a step backwards for virtual reality applications for games. But many just sound like they feel used for essentially funding the Facebook deal.

“And I did not chip in ten grand to seed a first investment round to build value for a Facebook acquisition,” wrote high profile developer and backer of the Oculus Rift Markus Persson.

While many are upset about Facebook buying Oculus VR, Palmer Lucky believes this is the best chance to bring VR to the masses.

“This partnership is one of the most important moments for virtual reality: it gives us the best shot at truly changing the world. It opens doors to new opportunities and partnerships, reduces risk on the manufacturing and work capital side, allows us to publish more made-for-VR content, and lets us focus on what we do best: solving hard engineering challenges and delivering the future of VR,” Lucky wrote on the Oculus VR Blog.

At the end of the day, a deal with Facebook makes sense for bringing VR to the masses. For those who were only hoping to play games on their virtual reality headsets, sure, this could be a bit of a disappointment as more practical applications could be the bigger target for Facebook.

Home / Game News / Oculus Rift backers upset at Facebook deal, but should they be?