Oculus Rift Games Lineup To Be Announced This Wednesday 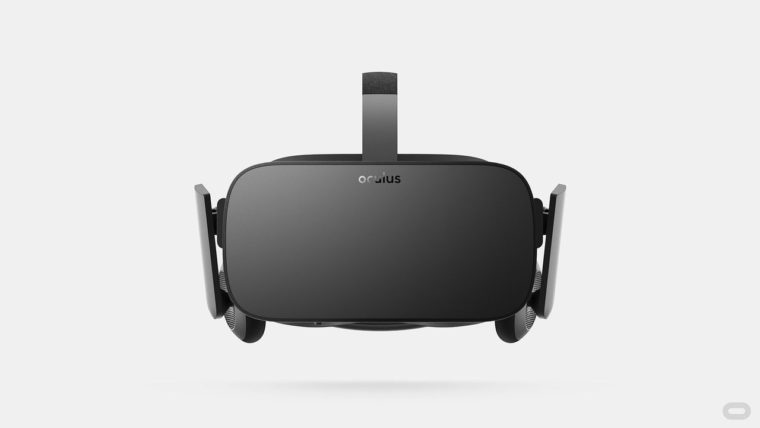 We will be hearing more about the software lineup for the Oculus Rift later this week. You’ll get to see some of the games that you can play on the new VR headset.

“A few years ago, we never would have imagined that our software lineup would look nearly this good. All that work is finally paying off!”

Many people are excited about the Oculus Rift headset, so it will be interesting to see some of the launch titles for it. We’re sure to see more gameplay footage and screenshots for the games later this week.

The Oculus Rift will need to come up with a killer lineup as it’s not the only VR headset that will be out in 2016. Both the HTC Vive and the PlayStation VR will also be out to persuade audiences that VR is the future of the video game industry.

The only barrier to VR is that it’s quite expensive for most people at the moment. The Rift costs $599 while the HTC Vive is $799. Everyone is now eager to know the price of the PlayStation VR.