Oculus Rift VR Will Arrive in Q1 With EVE: Valkyrie 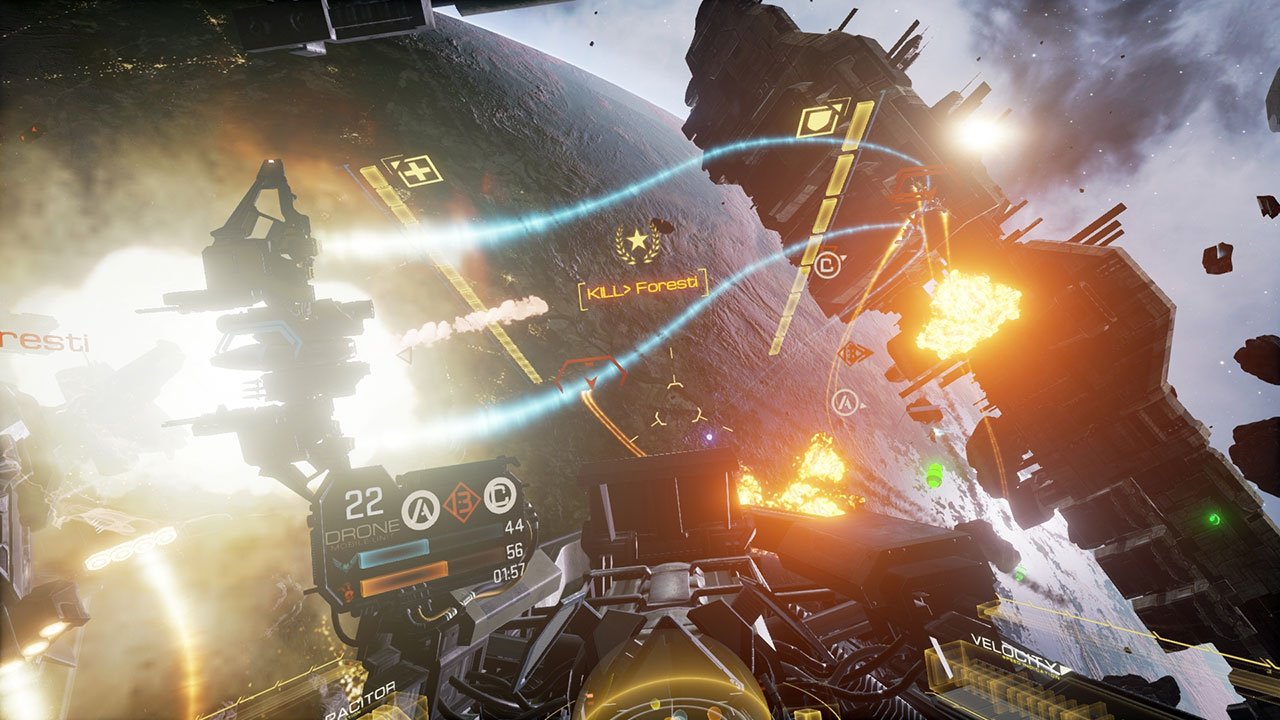 Alongside the announcement, Oculus founder Palmer Luckey had this to say:  “EVE: Valkyrie is one of the most anticipated virtual reality games, and one of the first true VR games to go into development. It perfectly captures the promise of immersive gaming, shooting you into a sci-fi adventure as you pilot a spaceship in search of combat. Battling your friends (and enemies) in multiplayer space dogfights is the ultimate VR thrill, and we’re excited to partner with CCP to bring this experience to Rift owners everywhere.”

We recently got a chance to go hands-on with both this near finished version of Oculus and EVE: Valkyrie and walked away impressed by both the technology and game.  You can check out our full impressions of our hands-on time with EVE: Valkyrie in our full preview for the game.

A Q1 release for Oculus Rift VR will have final products in consumer hands before the end of March.