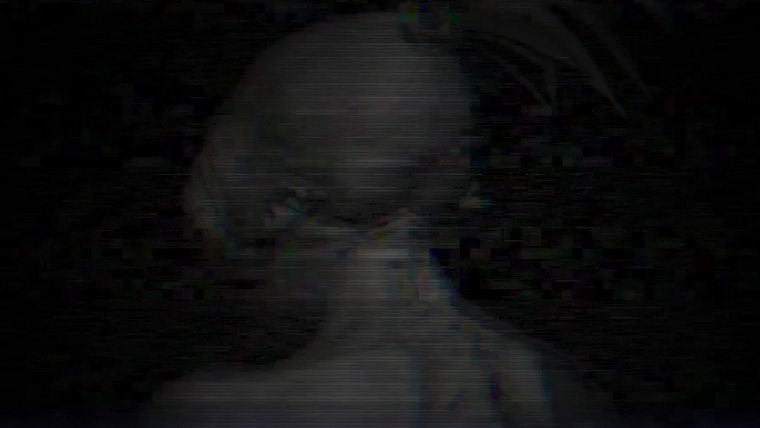 Developer Oddworld Inhabitants had been teasing an announcement recently that many assumed would be a remake of Oddworld: Abe’s Exoddus, but it turns out that it will be much more than that. The next entry in the series is set to be a re-imagining of sorts, containing some of the series’ past events that will be presented in a much darker way.

The new game will be called Oddworld: Soulstorm, with Oddworld Inhabitants describing it as a “A fresh narrative – a complete story retake inspired by our original tale. A big visual and cinematic leap aiming to break new ground for Oddworld. Intelligent new mechanics, twisted new devices enabling highly explosive deviousness. A dark parable that tells an epic tale of a volatile society pushed to its limits.”

Elsewhere in the new teaser site we learn that we will have an Abe, “as we’ve never seen him before,” being ravaged and desperate. Series creator Lorne Lanning said in a press release that, “there was a deeper, darker, and more sinister story that we never got to tell. Soulstorm gives us the opportunity to flesh out more meat on the bones of an original spine, but re-tell the fable from a very different angle.”

Lanning ends his statement by saying that, “Abe has a long way to go and plenty more adversity ahead. Soulstorm is going to be a much heavier trip for him.”

Oddworld: Soulstorm is set to launch in the second half of 2017. Stay tuned for when more release details are revealed.