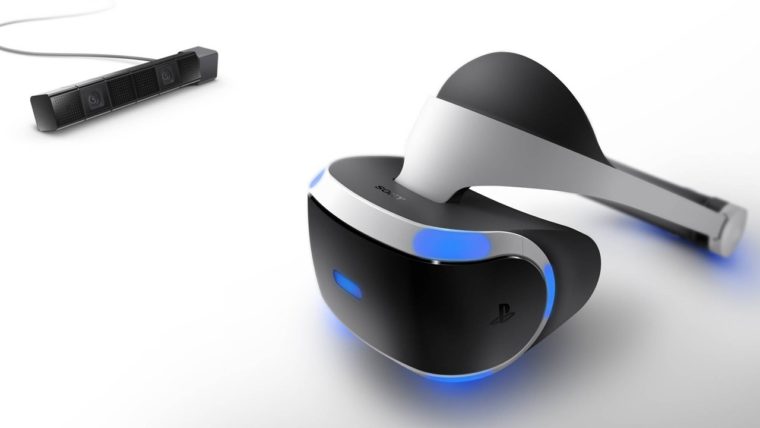 The release window and price for the PlayStation VR headset has now been revealed. Fans will be happy to know that it will be cheaper than the HTC Vive and Oculus Rift.

Sony announced at GDC 2016 that the PlayStation VR headset will be released in October 2016 worldwide. Sony said this was a good release window as it gives developers enough time to release great games. This is later than the previously announced early 2016 release window for the device.

The biggest news released today is that the PlayStation VR headset will only cost $399 in North America. This is half the price of HTC Vive and $200 cheaper than the Oculus Rift. Sony priced it at $399 to encourage more people to buy it. For international prices, it will cost 399 Euros and 349 pounds. In Japan, the price will be 44,960 yen.

Sony also mentioned that it is working with EA and LucasFilm for a PlayStation VR version of Star Wars Battlefront. No other information was released, but it could just be a VR version of the same game that came out last year. It’s different from the Star Wars game being released for HTC Vive.

Anyway, that is all the exciting news that Sony released about PlayStation VR today. We can be sure to see more footage from other VR games later this week.