Older Games Will Be Upgraded for Xbox One X 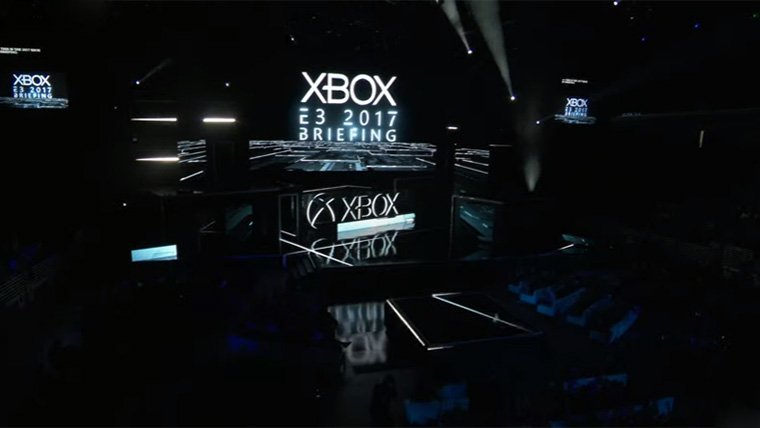 The Xbox One X has finally been revealed and with it we get are first details of what to expect from the console.  Today, Microsoft revealed the price and release date for the console, but also some of the finer points of the device.  This includes the compatibility of the entire Xbox One library and upgrades that some of these older games will get free of charge.

Microsoft announced a handful of Xbox One exclusives will see a Xbox One X Enhanced Update, these included Gears of War 4, Forza Horizon 3, Halo Wars 2, and other recent exclusives.

Spencer also announced that there are quite a few third party titles that are due to recieve upgrades as well.   Final Fantasy XV, Resident Evil 7, Ghost Recon Wildlands, Rocket League were just a few of the games that were announced to be recieving Xbox One X updates when the console arrives in November.

We’ll likely be hearing more and more about plans from developers updating their games for the console as we get closer to release.