Open Beta for Battleborn Coming to PS4 First in 2016 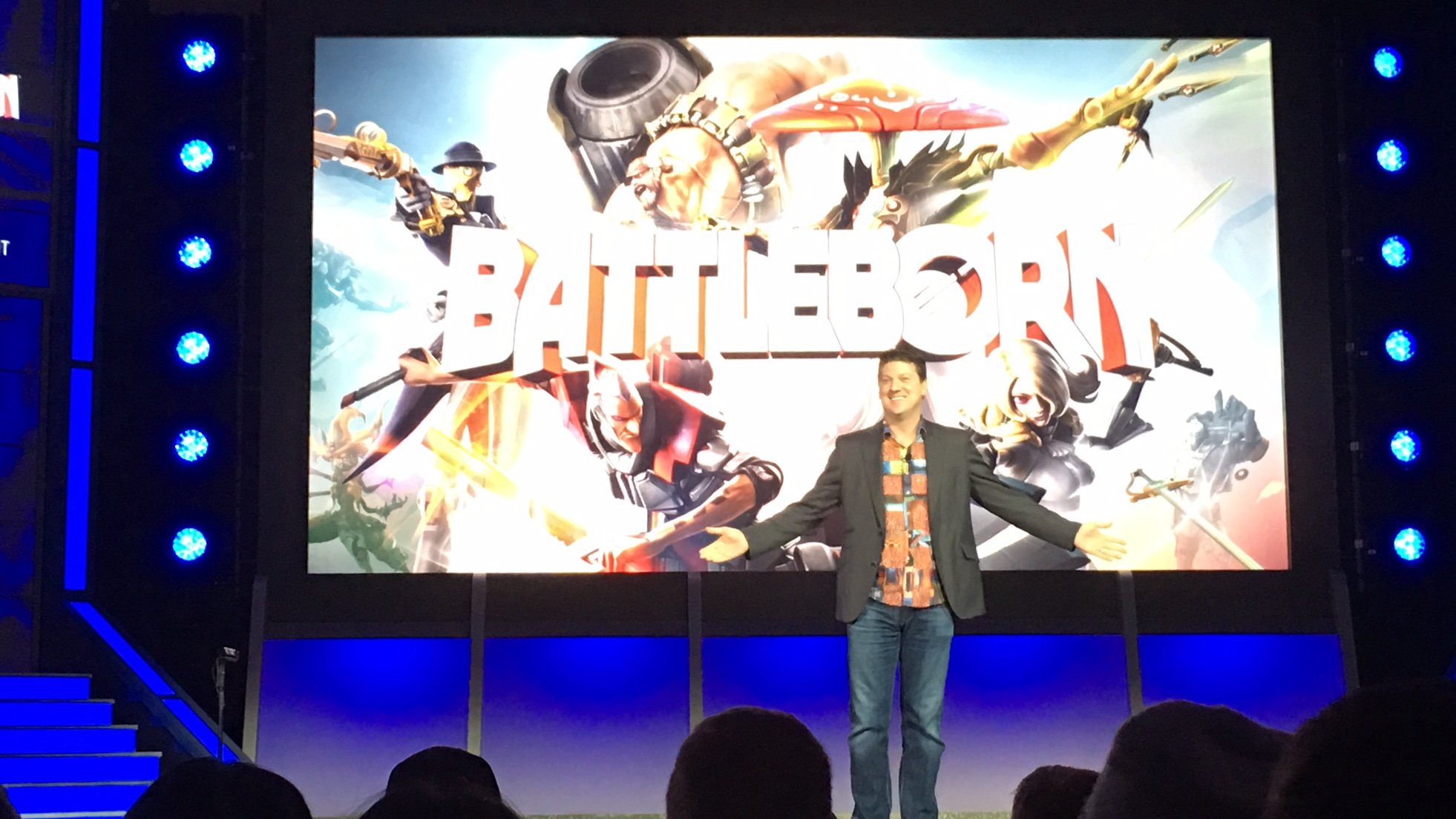 PlayStation 4 onwers will get an exclusive open beta on the console in early 2016. As an added bonus, an additional character exclusive to PlayStation.

Alongside the announcement of the open beta on PS4, another character has been revealed — “Toby the Penguin.”

Toby will only be made available for PS4 beta players. Gearbox’s Randy Pitchford did not reveal a release date for the game which recently saw a delay announced.

A character centric shooter with single player, multiplayer, and cooperative aspects, Battleborn is slated to arrive in 2016.