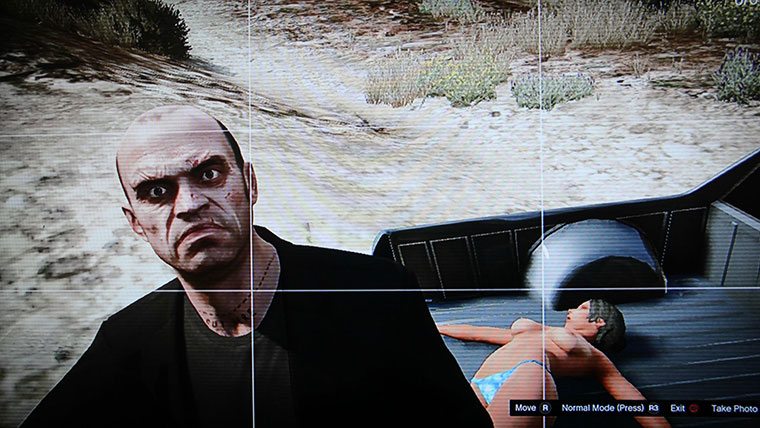 Last month, Grand Theft Auto V released to see unprecedented sales. The mammoth title earned $800 million in its first day, and accumulated $1 billion after only three days of release. This marked the biggest opening for any entertainment property, ever.

However, Grand Theft Auto V is not the only game to enjoy massive success in the past few years. Another game, Halo 4, released in 2012, also set groundbreaking sales records, quickly becoming the highest grossing Microsoft exclusive in the U.S. Halo 4 made $220 million in its first day. While not as impressive as Grand Theft Auto V’s release, there is no doubt that Halo 4 also enjoyed incredible success.

So, besides the fact that both of these games effectively boosted video game sales during their respective months of release, what ties these two games together? The answer, for the purpose of this article, is that they are both rated “M for Mature” by the ESRB or Entertainment Software Rating Board.

The fact that Halo 4 and GTA V share the same rating is just as astonishing as their sales.

Further evidence of the disparity between these two games’ content are their respective content descriptions, also given by the ESRB. (You can read for yourself the summaries here). Basically, Halo 4’s content is comparable to a CSI episode, while GTA V’s is comparable to an NC-17 rated movie. This difference is drastic.

This draws the ire of those outside the gaming industry. It adds fuel to the fire of the “games are corrupting our children” argument, because games like GTA were never designed to be played by children. If they are in fact played by children, this could be misconstrued as the game being made for children. Which, in full circle, leads to people believing that games corrupt children.

On the opposite side, it could potentially lead to slower sales for games like Halo, as parents might be reluctant to let their children play a game that shares a rating with an extremely mature game like GTA.

The ESRB needs to make another rating. Or, actually start using the “AO for Adults Only” one. Halo 4 and GTA V should not have the same rating. The ESRB needs to follow PEGI’s (Pan European Game Information) example and split “M” games between such categories as 12+, 16+, and 18+. If the ESRB will change their ways, gaming itself will benefit.