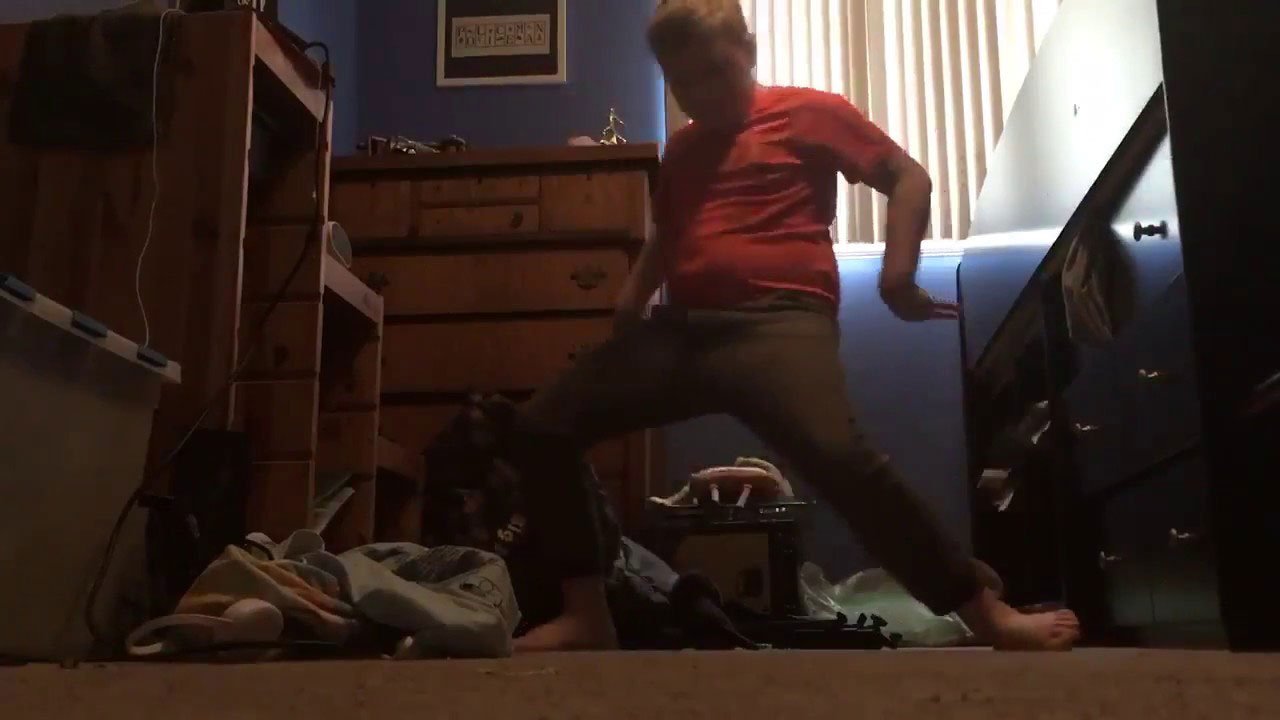 Fans of Fortnite spoke, and apparently Epic Games was listening.  The recent promotion for Fortnite in which they asked for community submissions to be included in the game as a brand new emote ended, but not with the winner that many wanted.

Among the many submissions for the promotion, one seemed to resonate with fans of Fortnite.  Orange Shirt Kid and his dance moves quickly became one of the fan favorites in the contest, but did not win the promotion.

Well it looks like he did win after all as Epic Games has included the Orange Kid Dance as a new emote for Season 4.  If you’ve yet to see the Orange Kid Dance in action, you can either check out the emotes section in Fortnite, which Epic has called “Orange Justice,” or you can check out his original video below.

Regardless, now that Orange Shirt kid has finally gotten his justice emote, Fortnite players can settle down, settle in and start racking up those new skins in the Season 4 Battle Pass and check out the new changes to the Fortnite map.