Ori And The Blind Forest: Definitive Edition Coming To Retail 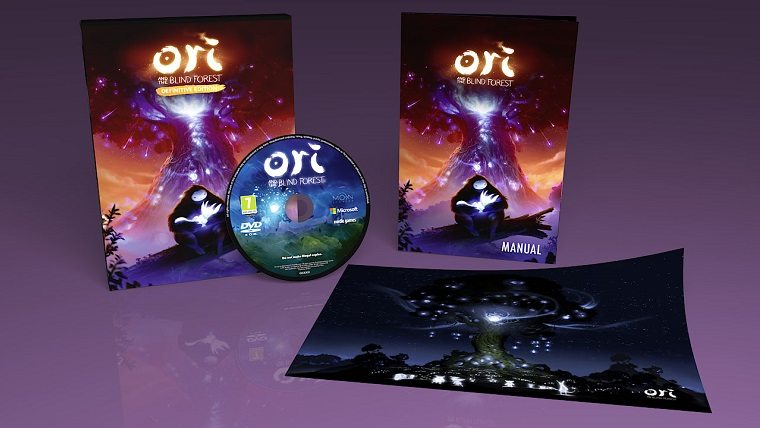 Great news for fans of Ori and the Blind Forest and those who prefer physical copies to digital ones, as Nordic Games has announced that they will be bringing the game to retail next month for Xbox One and PC. The game’s retail release will happen on June 14th.

Here’s what developer Moon Studios had to say about the retail release:

The game will be getting two different retail releases when it launches next month, which will be a $19.99 standard version and a $29.99 limited version. Scroll down for details on both of them, with the standard edition pictured above and the limited edition pictured below.

As for what the Definitive Edition of the game brings to the table, there are new areas, abilities, story sequences, fast travel capabilites, added difficulty modes and more. We reviewed both the Xbox One and PC versions of the Definitive Edition, which you can check out by clicking here and here. 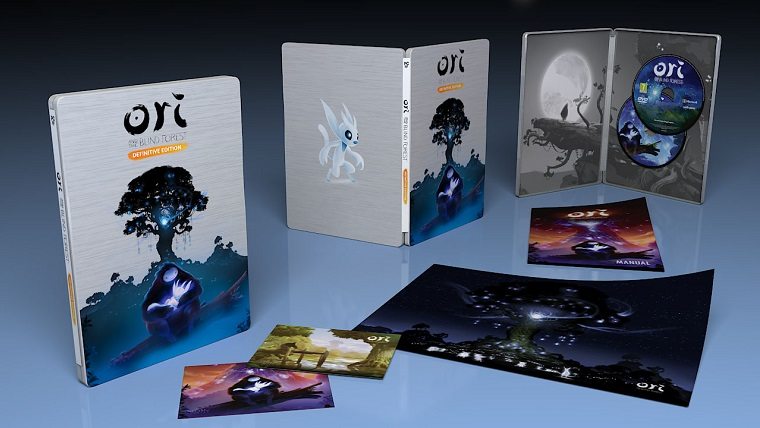