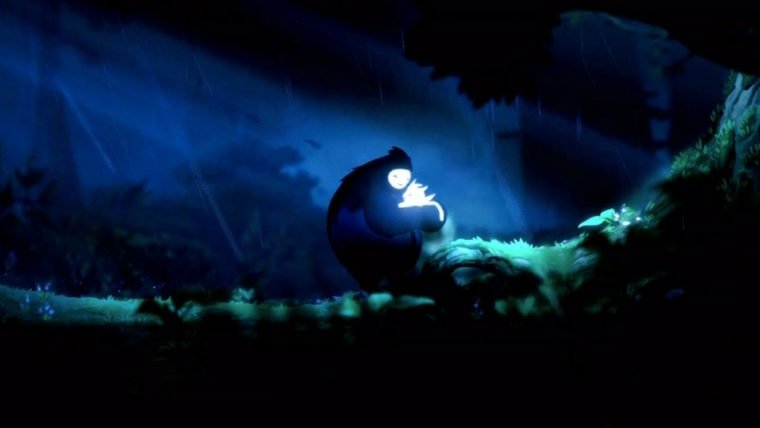 One of the big hits from last year’s E3 was the beautiful side-scroller Ori and the Blind Forest. The game looked fantastic and offered an emotional journey just in its debut trailer. Unfortunately its release hasn’t been as successful as it received a disappointing delay in November, pushing it into 2015. Now we have the final release date though as the developer revealed that Ori and the Blind Forest will be released for Xbox One and Steam on March 11th for $19.99.

We’re thrilled to be bringing Ori and the Blind Forest to Xbox One and Steam for 19.99$ on the 11’th of March!

While it is always frustrating to have to wait longer to get your hands on a highly anticipated title, the delay was probably for the best all around. November was a tough month for games, with high profile AAA games hitting pretty much once a week. Ori and the Blind Forest would likely have been lost in the shuffle of the holiday release schedule if they had tried to launch in November.

Also, the delay has given the developer extra time to fine-tune and polish the game, something that many of those AAA titles didn’t do. The gamers of late 2014 and early 2015 are not quite as forgiving of buggy, unfinished games as they once were. Even with an indie title like Ori and the Blind Forest, if the game isn’t up and running on day one many players will likely rebel, causing lost sales due to the all-too-valuable word of mouth that indies survive on.

Ori and the Blind Forest will launch on Xbox One and PC, via Steam, at the same time, but an Xbox 360 version is still planned for later in 2015. Keep checking back for updates as the game gets closer to launch.