Serving up delicious dishes and swift deaths in this week's free games. Welcome to our first Epic Games Store free week following the Mega Sale! I hope you had a chance to pick up last week’s free game in Control, a personal favorite of mine. Adventuring through The Oldest House is a surreal experience that’s equal parts horrific and satisfying, tearing the building apart to tackle your foes. With that week now over though, it’s time for the next titles to take the spotlight, and they aren’t half-bad. Overcooked 2 and Hell is Other Demons are now free on the Epic Games Store! They’ll be followed up next week by Horizon Chase Turbo and a fan-favorite Sonic title, Sonic Mania.

Overcooked 2 is the co-op game of your dreams. As a team of you and up to three other chefs (or solo, if you believe you’re a Master Chef), you’ll assist the Onion King and his dog Kevin in handling the Unbread, undead adversaries who want nothing more than to toast any chance you have at success. As your team, it’s up to you to create various dishes at a breakneck pace, so you may quell any hunger concerns of various residents and, of course, the Unbread. While that may sound hectic and stressful on paper, it is, but doing so with friends is some of the most fun you can have in a game. Arguing in the midst of an extreme dinner rush can be equal parts hilarious and exciting. 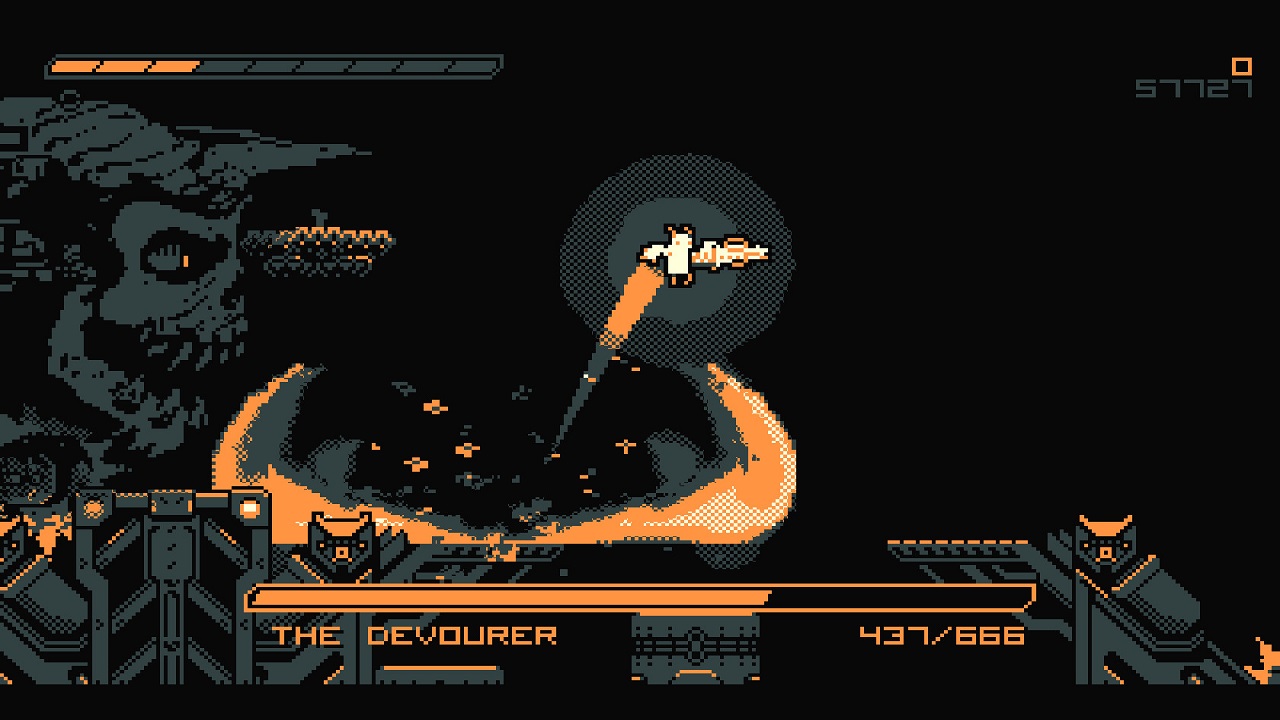 Hell is Other Demons, on the other hand, offers a more somber but intriguing style as an action-platforming shooter. With an incredible colorful pixel art style, combined with some solid visual effects, you’ll blast away your foes with precision. All while listening to a stunning heavy synthwave soundtrack. Good music and intense fights sound right up my alley, especially when combined with some over-the-top battles.

Overall, I hope you find some serious love in either title for both their beauty and hilarity. Which of these two Epic Games Store games are you going to try first? Are you excited about either of the games next week? Let me know!