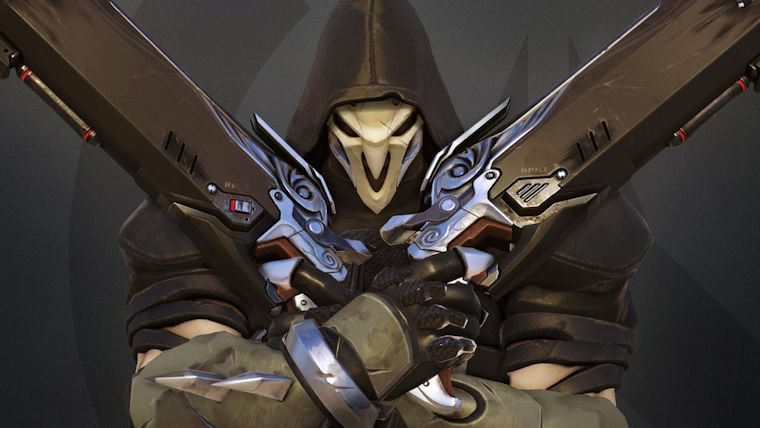 Overwatch is one of the biggest hits of 2016 and just wrapped up its first season of competitive play not too long ago, with the second season set to start on September 6. However, Blizzard decided to give us a little surprise this weekend by going ahead and launching Season 2 early, along with a new map.

As announced through the patch notes on Battle.net, the patch has gone live for the start of Season 2 for Overwatch on both Xbox One and PC, though PS4 players will have to wait a little longer at this time.

“The forest has slowly begun overtaking the abandoned village of Eichenwalde, but the scars will never completely fade. During the Omnic Crisis, Eichenwalde was the site of a key battle. General Balderich von Adler took a handful of crusaders to the village in an effort to outflank the omnic army. Balderich’s soldiers were able to break down the enemy forces, giving the German military an opportunity to push back, but the Crusaders didn’t make it out of the battle. General Balderich finally collapsed in the castle’s great hall.”

The competitive side of Overwatch has some changes on Season 2 as well with this patch, including the introduction of skill tiers that will be of greater emphasis over specific ratings, making it a more balanced experience overall.

Sudden Death will also be no more in competitive play, with matches that are tied instead ending in draws. However, they have made some changes to make it to where it’s rather difficult to get into this situation, so there should not be very many ties.

More specific details of the patch can be seen on the official Overwatch website here, and stay tuned for more details on when this new patch launches on PS4 as well.