New horror thrills are afoot in the upcoming sequel. 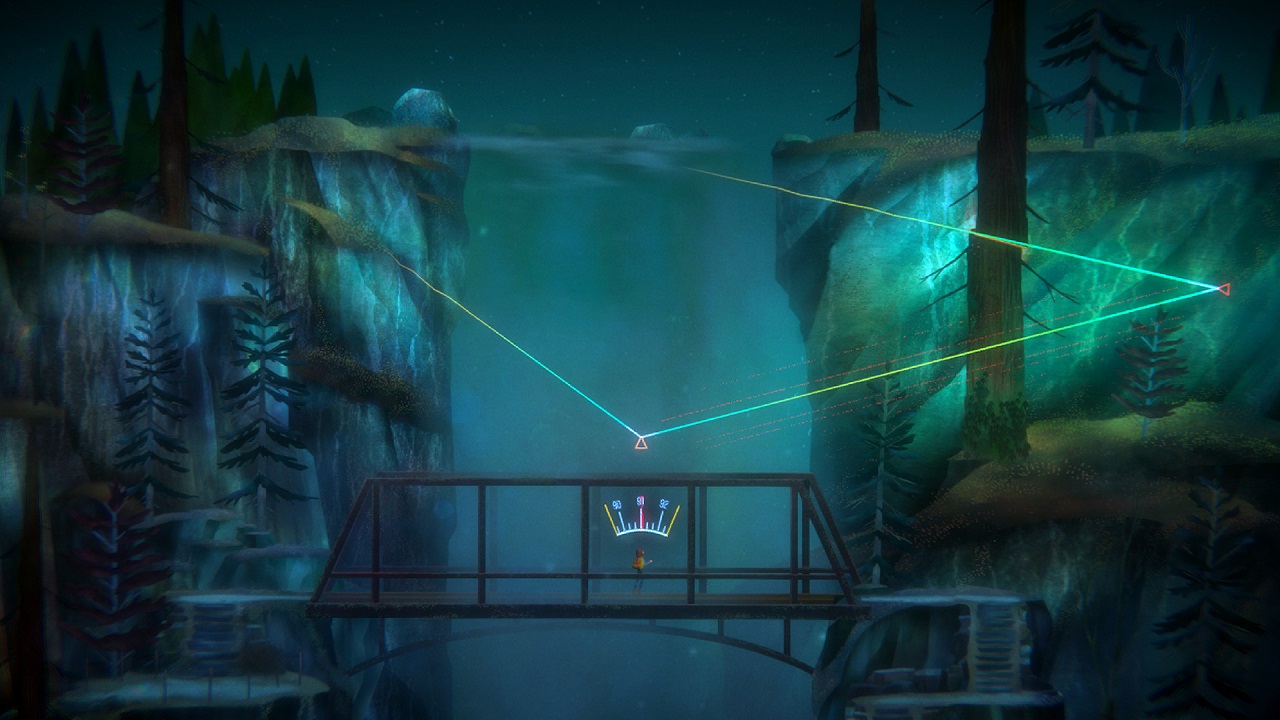 Oxenfree is one of those games that didn’t get much attention but deserves even more given its truly stellar quality. A horror-themed mystery about a group of friends on a near-empty island has plenty of potential for high-stakes thrills, especially with the unique use of radio signals. What no one expected after finishing that title though was that a sequel was in the works, and yet we’re surprised all the same. Today, Night School Studio is happy to announce that Oxenfree II: Lost Signals is releasing later this year! You can check out the official Steam page here.

Now admittedly, while this is a sequel, this doesn’t follow the same gang we know and love from the first title. This time around, you’re playing as Riley, a young girl returning to her hometown of Carmena. While she returns mainly to reminisce about the town she once grew up in, it quickly becomes clear that Carmena is much more than she bargained for. Armed with your trusty radio in hand, are you ready to discover the town’s many mysteries?

While Oxenfree II: Lost Signals clearly doesn’t include much of the original beyond its premise, the game is said to take place five years after the events of Oxenfree. That may not seem like much at first glance, but generally, these things aren’t stated just because. While it could be a red herring, there may be more going on than we’d be led to believe.

If there’s one thing we can say for sure though, the visual fidelity has received a massive upgrade in Oxenfree II. From the few screenshots that the Steam page provides, lighting and effects have been vastly improved, making the scares of this new locale that much more real. Just take one look at the upcoming trailer, and you’ll be able to tell the sheer upgrades in quality. It’s something I’m particularly excited about, even if we’re still a ways away from release.

Oxenfree II: Lost Signals will release on PC and Nintendo Switch later this year. For more information regarding the title, keep an eye on the game’s Twitter page.