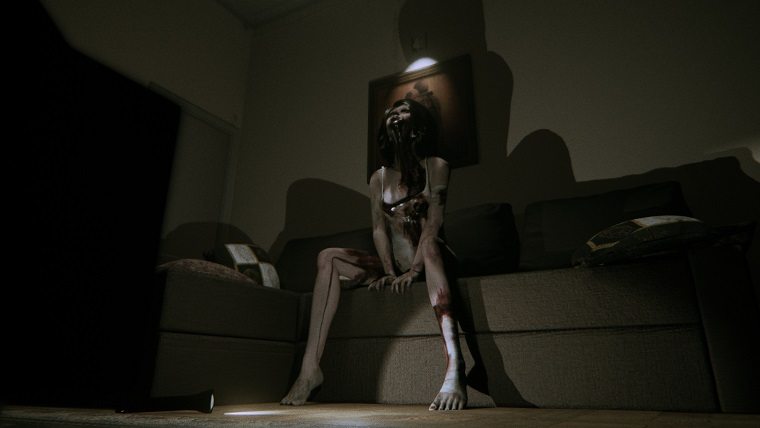 Earlier this year we learned that the P.T.-inspired Allison Road had been cancelled via a brief message on social media, though the developer promised that they would be releasing an official statement on the matter soon. We had to wait longer than expected, but now they have broken the silence and shared a bit more on what has been going on.

Developer Lilith Ltd said that “After a long consideration between Team17 and ourselves, we have reached a mutual agreement to end our collaboration on publishing Allison Road under Team17’s Games label.”

They go on to say that “Sometime[s] things pan out differently than expected as game development and publishing have so many layers of complexity… We’d like to especially thank everyone for their support through-out, it has and will always be appreciated!”

What’s interesting about this statement is that it doesn’t definitely put the final nail in the coffin of Allison Road, and many suggestions of fans to put the game back on Kickstarter have not been responded to yet. Hopefully the game does get a second shot, as it did look promising from what had been shown so far.