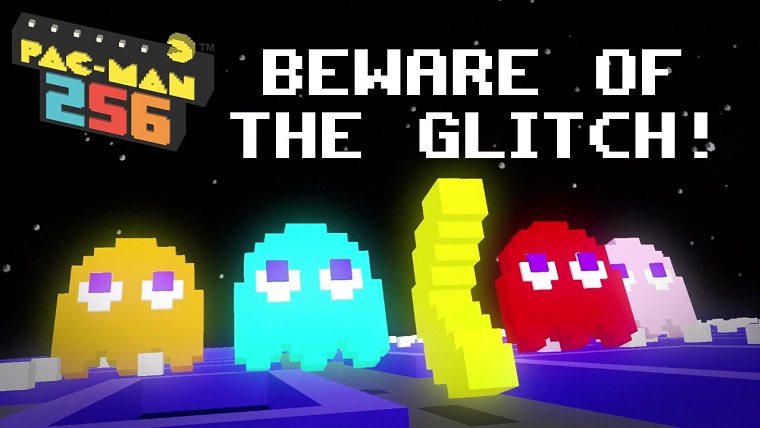 It looks like Pac-Man 256 is set to be making the leap from mobile to consoles and PC, as the game has just been rated for PlayStation 4, Xbox One and PC. The game originally launched for iOS and Android last year, which was developed by Hipster Whale.

The rating was spotted by a user on Twitter, with the rating coming from the Taiwan Game Software Rating Regulations Board. Despite not being an official announcement of the game coming to other platforms, these ratings almost always end up being true. Hitman GO recently made the jump from mobile to PC and consoles and did very well, so its very possible that we could be dealing with similar situation here.

The game gets its name from the glitch that happens in the 256th level of the original game, which causes various technical glitches to take place. The game got very positive reviews when it launched, with some publications giving it a perfect score.

Despite having a shaky history of 3D games, Pac-Man most recently made an appearance in the excellent Super Smash Bros. for Wii U and 3DS.