Pachter thinks Medal of Honor is dead after Warfighter failure 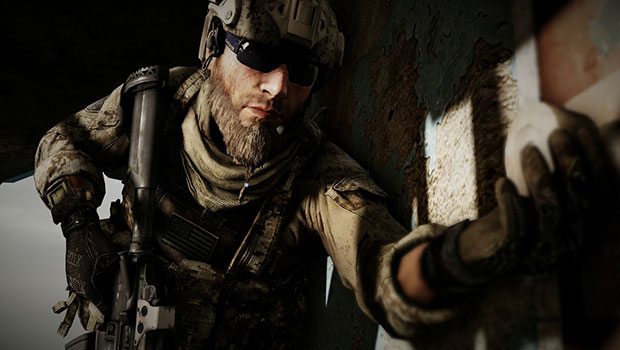 In a recent research notes, the analyst explains that these poor review scores may have destroyed any chances for another Medal of Honor sequel.

“These missteps should not be taken lightly,” said Pachter. A few years ago, EA management set forth a strategy to displace Activision as king of the first-person shooter heap, and said it intended the duo of Medal of Honor and Battlefield to alternate releases and slowly take share from Activision.”

“Warfighter’s review scores may have destroyed chances for sequels in the all-important first-person shooter segement of the market. We think that low review scores will impair EA’s (and the Medal of Honor brand’s) reputation with those who pre-ordered the game or bought it as soon as it was released, and believe EA alienated at least a small portion of these gamers.”

Medal of Honor: Warfighter has scored significantly lower than its 2010 reboot with reviewers. The game currently rests in the low 50’s on Metacritic.