Explore a massive underground city when the game releases later this year. 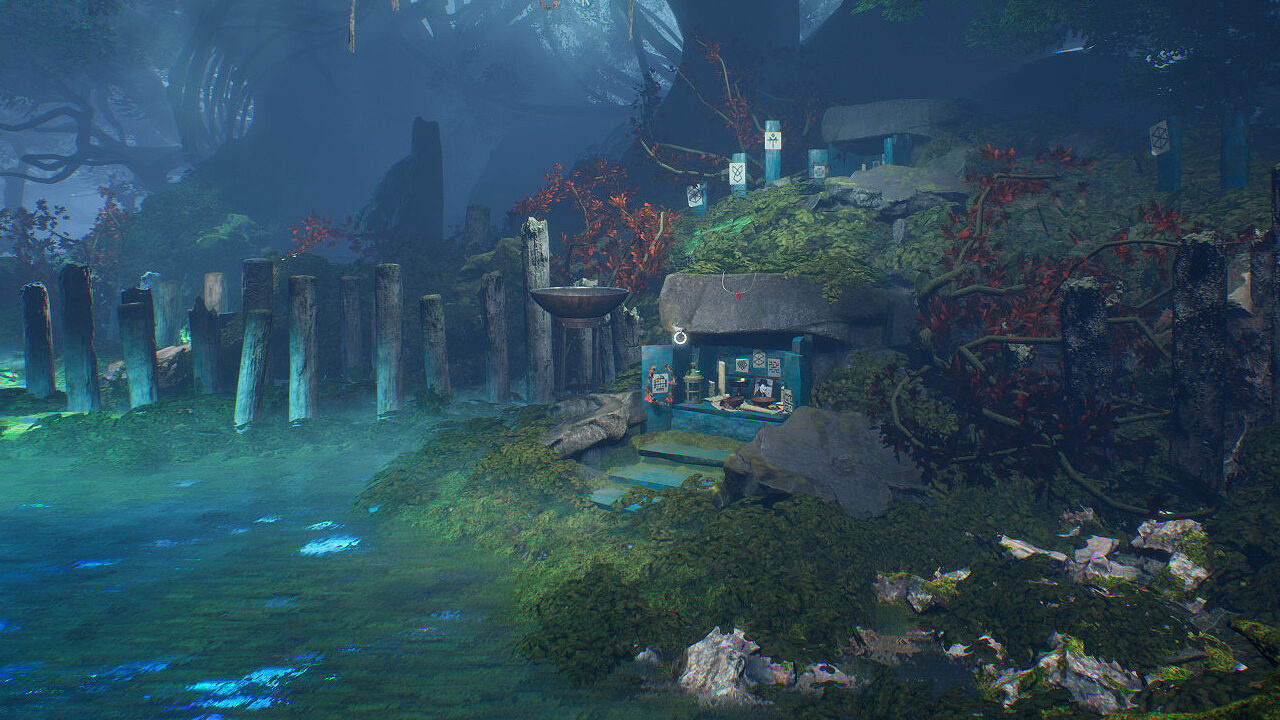 It’s honestly quite amazing how game developers can make post-apocalyptic wastelands so rich and beautiful. Given its name, you’d honestly expect the exact opposite. Yet these beautiful landscapes fit perfectly and complement much of the story themes very well. It’s just one of the many reasons I fell in love with the Metro series. Given the premise of PolyAmorous’s Paradise Lost, I’m already intrigued. Today, the team released a new story trailer for the game, showcasing the truly grand scale of an underground Nazi bunker.

Playing as Szymon, you’ll venture into a bunker searching for, as the game ominously states, “what you’re looking for.” He gets more than he bargained for though, as his adventures lead him into a massive underground city created by the Nazis under Poland. It’s clear in the trailer that he’s not alone though, with a young girl clearly living in this underground bunker as well. The two will have to help each other if they are to find what they’re looking for, and eventually, make their way out of this dystopian world.

Easily though, the center stage of Paradise Lost comes in its beautiful setpieces. Heading into various labs and walkways has an incredibly eerie feeling to it, while large city areas pollute this bunker and offer a huge sense of scale. The Nazis had an extra trick up their sleeve, almost to be assumed it was their way of surviving had they not won the war (like they didn’t). That’s pure speculation though. Regardless, it seems that working through Paradise Lost should be a sight to behold.

Are you intrigued by the game’s latest trailer? Do you think Paradise Lost is right up your alley with its Metro-esque environments? Let us know in the comments below.

Paradise Lost releases exclusively on PC through Steam this year.