The Cabal empress has a bone to pick with guardians this time around. 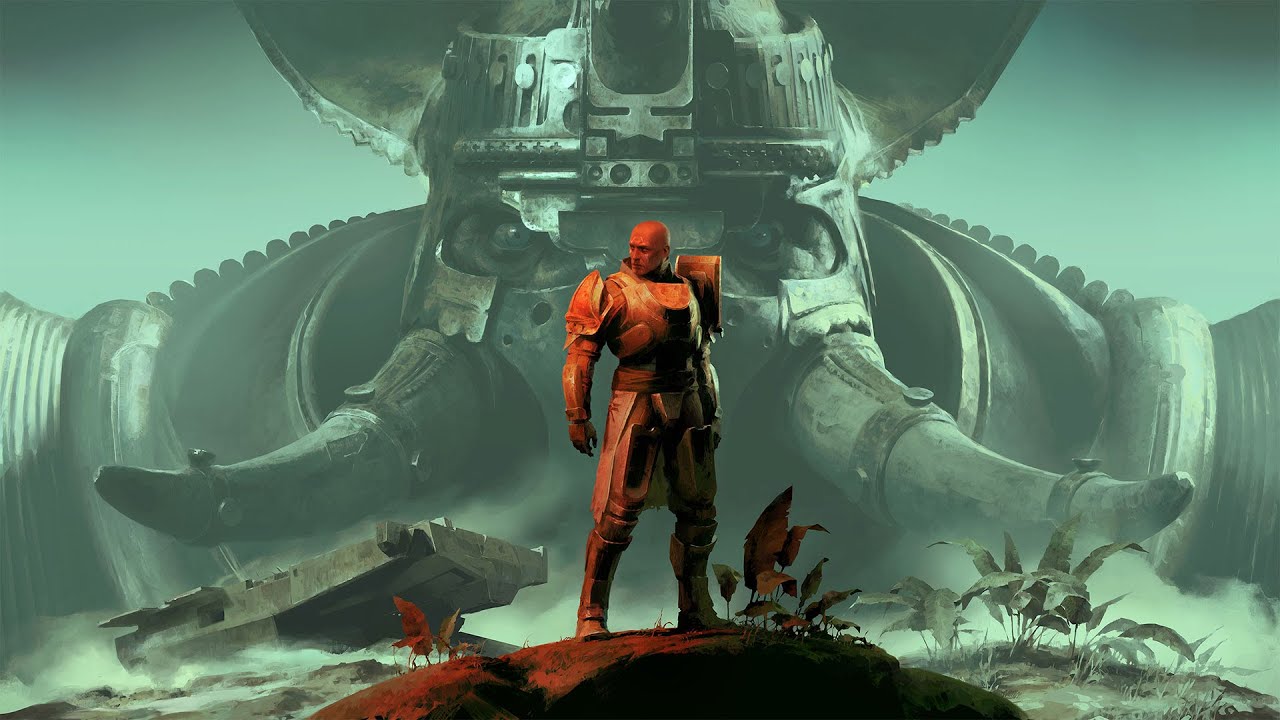 If you’re a big fan of the ongoing content schedule for Destiny 2, then do I have some news for you. Bungie is excited to announce that Destiny 2’s Season of the Chosen begins on February 9, running until May 11. This new season introduces new and returning strikes, fresh gear, and an interesting escapade against a fresh legion of Cabal (guess we haven’t had enough Cabal huh?). You can check out the fresh trailer for the season below.

Destiny 2 Season of the Chosen drops us into a rather grim outlook for the system. The Pyramids are ravaging the system, while Xivu Arath’s influence affects many of the other races throughout the game’s universe. With that in mind, Empress Caiatl of the Cabal (the daughter of Calus for you fellow lore nerds out there) is looking to ally with the Guardians to handle their common enemy. She asks for more than Zavala is willing to bargain for though, leaving us, the Guardians, to clean up the mess.

The latest Season for Destiny 2 brings a brand new mode, titled Battlegrounds. This fresh activity has you and two other guardians engage in a form of ritual combat against the chosen warriors of Caiatl. It should provide something fresh but for those looking for a little nostalgia, the Devil’s Lair and Fallen S.A.B.E.R. strikes are returning as well. I don’t know about you, but a rematch with Sepiks doesn’t sound too bad. Otherwise, the fresh Proving Grounds strike will come further into Season 13.

All this and more is yours for the taking when Destiny 2: Season of the Chosen launches in one week. If you’re going to hop in, be sure to let us know in the comments below.