Path of Exile: The Fall of Oriath Expansion Revealed 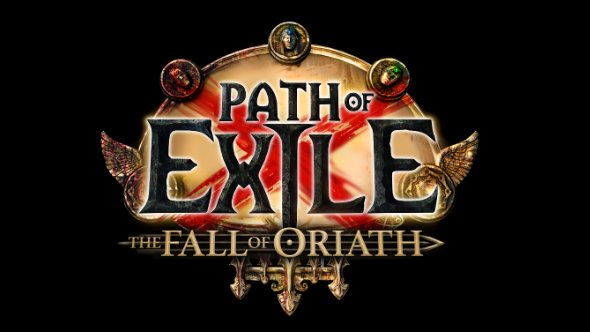 Path of Exile, the free to play Diabloesque cleave and loot by Grinding Gear Games, is getting a new expansion set to release some time in either June or July. Announcing the new expansion, titled Fall of Oriath, is a trailer showcasing the additional features. And there are a lot of additional features coming in with Fall of Oriath. The biggest of these additions are, six new acts, the Pantheon System, as well as skill and item improvements. Pretty impressive for one expansion.

From the brief snippets in the trailer, the new acts look interesting with varied locales and enemies, as well as some returning locations in Wraeclast during Act Five. For those who do not remember, Wraeclast is where you sorted out that Beast fellow. Apparently doing so did not solve everything. Amazing as the new locales are, seeing the results of the player’s actions should be interesting. The little blurb about Act Five even states that some of the player’s heroic world saving deeds might have made things worse, as they sometimes do. Not to be out done by returning to Wraeclast, the other acts have their own shticks. Including the god of the sea expanding his territory, ancient ruins claimed by bandits, and a war over the sky between the sun and the moon. New locations means new places to loot for all the treasure in a five hundred kilometer radius. And maybe help people along the way if there is time.

On the mechanical additions front we have the new Pantheon System. Not a lot of information is currently released for the system, but from what is known, it appears that you can take down the gods of Path of Exile and steal their powers. The stole powers can be swapped with one another in town, so players can prepared for what ever they are about to face. What powers that have been revealed look pretty potent, but have some hefty requirements to make sure it is not too easy for you. Not a lot has been revealed on the new skins and item improvements besides that there will be new skill gems and items.

Grinding Gears Games has more information about The Fall of Oriath on their webpage.