Path of Exile: Echoes of the Atlas Makes the Endgame Fully Customizable

Someone has taken notice of all your universe hopping and god-slaying. 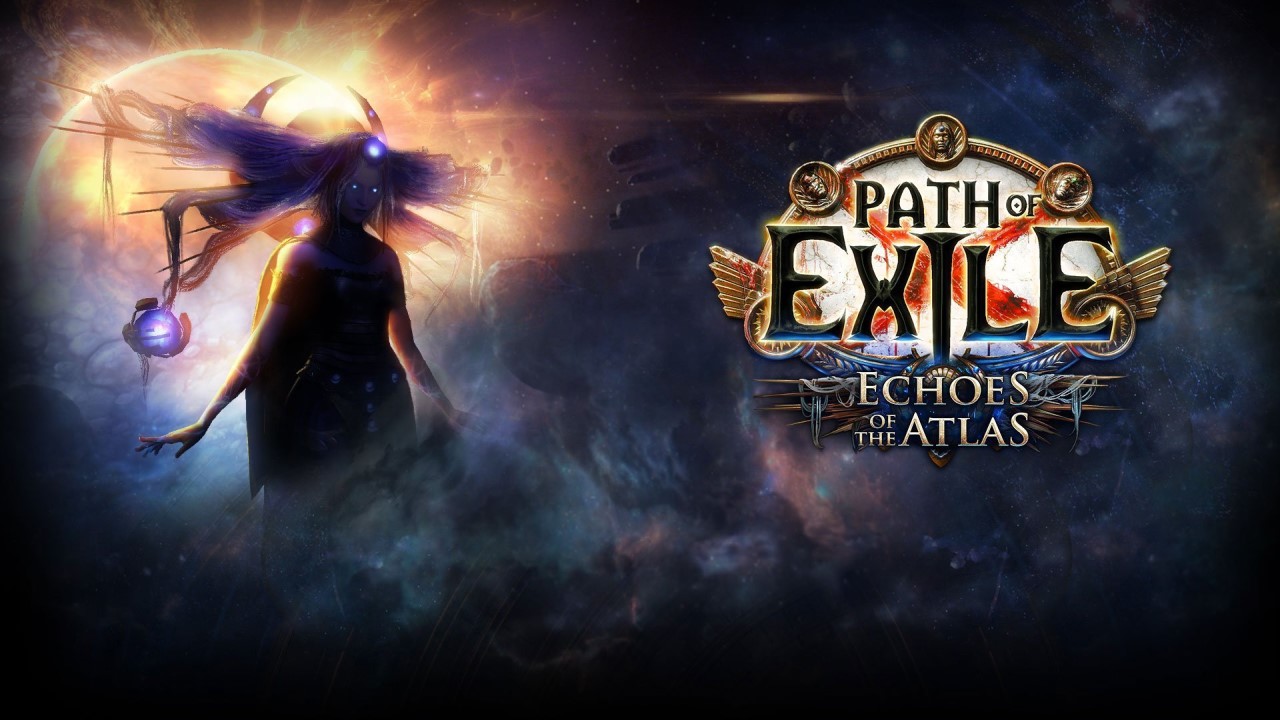 Path of Exile: Echoes of the Atlas is the next expansion being added to Grinding Gear Games’ insanely deep and complex ARPG. Turns out all our wanton murder across the breadth of creation has drawn the attention of a cosmic entity called The Maven, and she wants to see just how powerful we truly are.

Path of Exile: Echoes of the Atlas launches January 15th on PC, and the 20th for consoles.

Path of Exile: Echoes of the Atlas will arrive on PC next Friday, while PlayStation and Xbox owners will have to wait until the 20th for the latest expansion to go live. That’s not a terrible wait at the end of the day, and it may prove useful seeing as Echoes of the Atlas will introduce not only the usual changes to skills and talents that come with an expansion, but a gigantic addition to the already complex endgame in Path of Exile.

The Maven, an otherworldly entity with time to burn, has taken notice of our bloody expeditions and accomplishments. Any being that can track our exploits across a near limitless number of parallel universes must be powerful. Turns out The Maven will be the hardest boss available in Path of Exile when Echoes of the Atlas goes live. You can’t just show up to her doorstep and pick a fight immediately, however. You need to prove yourself worthy first.

The Maven will appear during random map boss battles, and slaying three while she’s around will net you an invitation to her realm. It’s not for a fancy wine and dine affair, though. The Maven will task you with slaying those three bosses simultaneously, so your build better be up to snuff. Oh, but that’s just the beginning. The challenge will escalate upwards from there, moving to four bosses, five bosses, and all the way up to ten concurrent bosses. If you somehow survive that bloodbath, The Maven will finally duel you. Be warned: she is tuned to ensure only the most min-maxed and precise of builds can take her on. 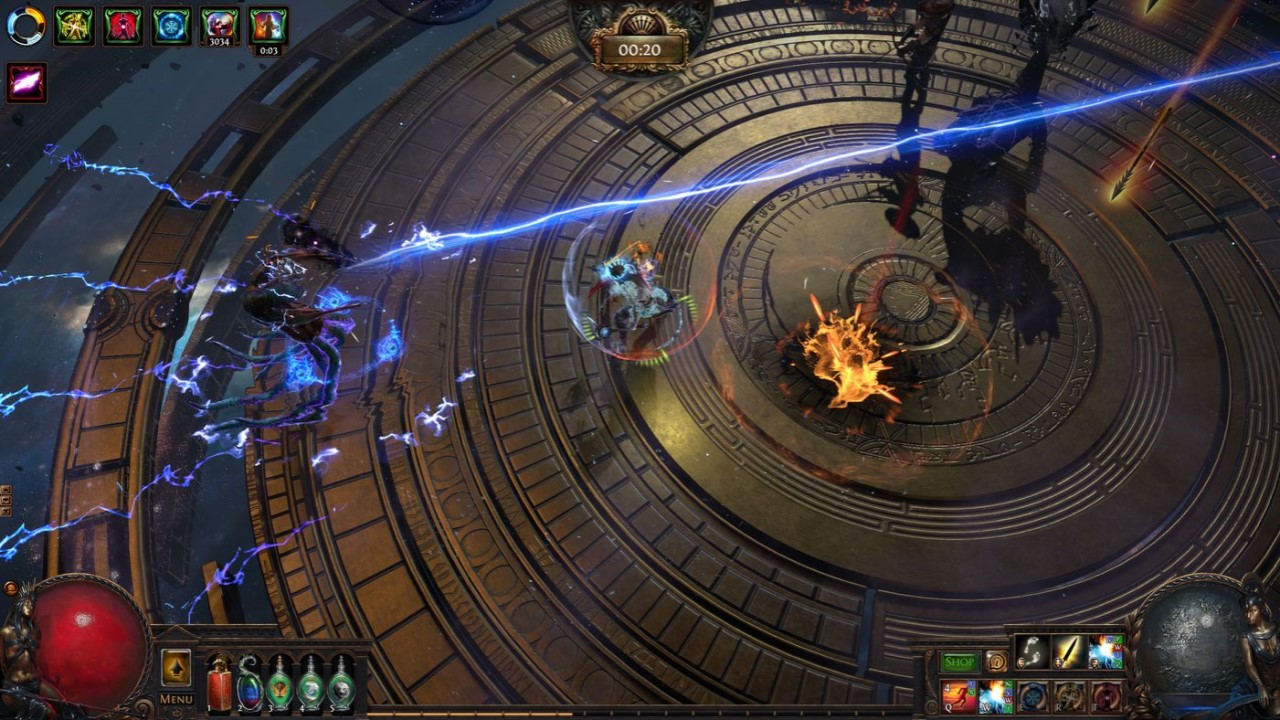 As players continue to prove themselves the most powerful creature in all of creation by continuously kicking The Maven’s celestial ass they’ll begin to unlock regional passive trees. These will allow players to augment the content they’ll see and the rewards they’ll earn from maps. What sort of augmentations? Nearly every activity that’s ever been added to Path of Exile can be slotted into your endgame experience, based on your choices in the regional passive trees. The key word here is “regional”, since not every activity will work within every region, but if you like Heist you can make Heist a key facet of your endgame grind. It’s a modular system that allows endgame players a chance to play more of the content they enjoy, which is a net win for everyone involved.

Speaking of Heist, it and Harvest make a return in Path of Exile: Echoes of the Atlas. Both are being added to the core game, though Harvest has been tweaked to be less annoying. Instead of cultivating a Sacred Grove of your own, portals will appear that lead to pre-established groves. Heist, on the other hand, will work largely the same as it did before, but with a few enhancements. Contracts will start to drop during Act 6, rogues level up their skills faster, markers drop with greater stack sizes, you’ll get quest contracts from your next smuggler’s cache once the quest is available.

Of course there’s a new challenge league atop all this, the Ritual League: where players will interact with a Ritual Alter to spawn an escalating wave of monsters that must be slain within the Ritual Circle. The more rituals players complete the harder the rituals become, but they’ll earn richer rewards for the effort. Throw in Tribute, a currency players can earn from completed rituals that can be redeemed for a variety of items and rewards, and Ritual vessels that are used to enhance endgame rituals, and you have yet another activity to sink countless hours into. 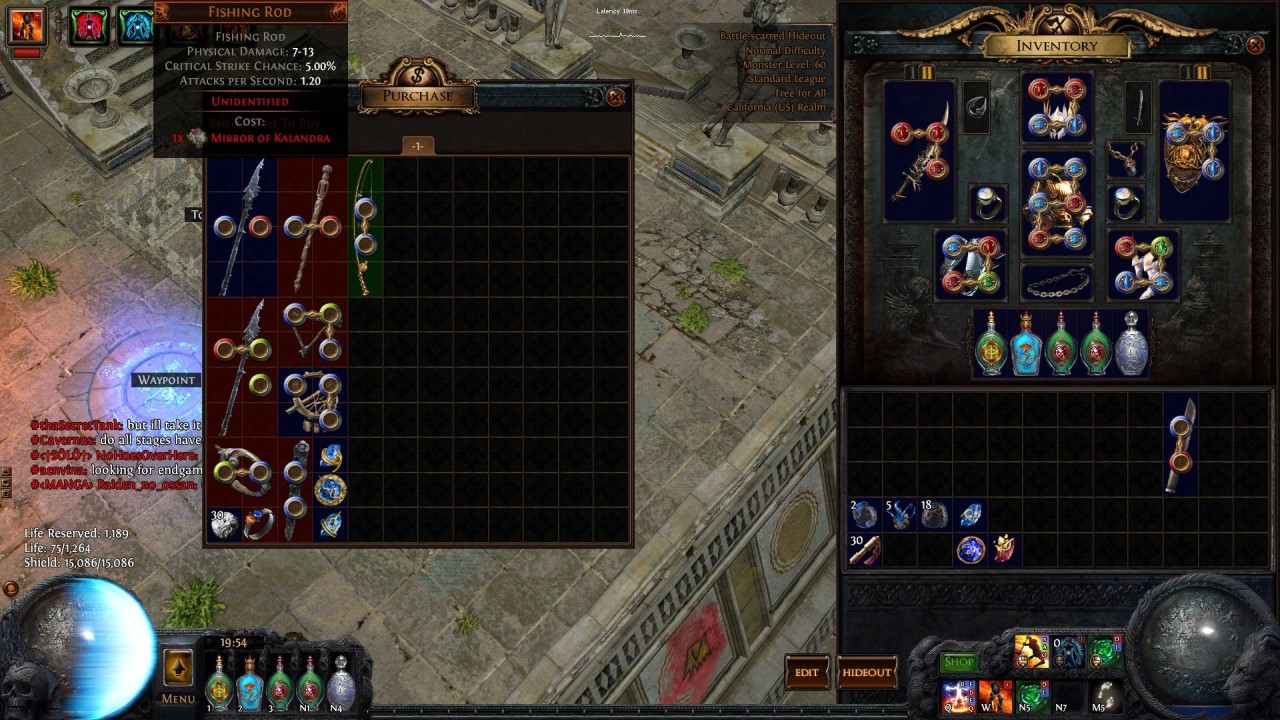 Mix in the Ascendency Class overhauls, three new craftable Watchstones, and Maven’s Orbs (a tradeable item that “. . . randomly upgrades items that have two or more influence modifiers,” and you have one of the largest expansions ever added to Path of Exile. Grinding Gear Games did mention during the Echoes of the Atlas announcement stream that Path of Exile 2 was still in development and that they are eyeing a 2022 release date. Until that comes out Path of Exile: Echoes of the Atlas should have more than enough activities to keep players busy. Path of Exile is free-to-play, and available on PC, PlayStation 4, PlayStation 5, Xbox One, and Xbox Series X|S.