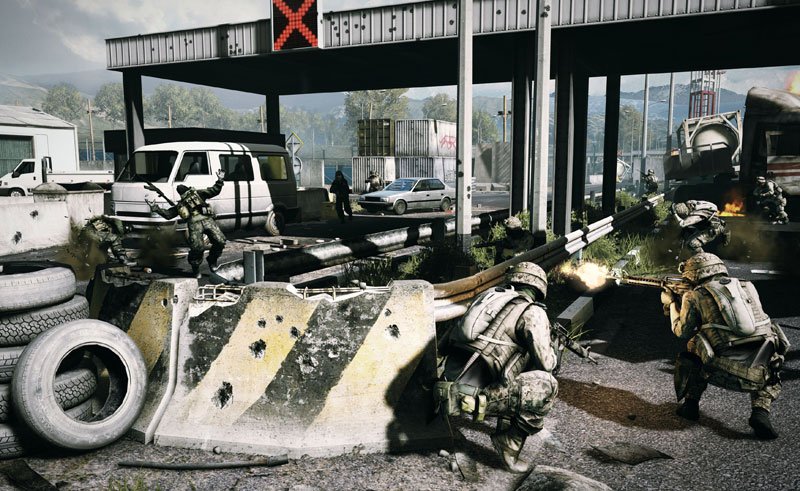 Later this week at PAX Prime NVIDIA will be hosting 12v12 Battlefield 3 tournaments for real prizes.  REAL BIG PRIZES that is.  The contest will be held on the PC Freeplay Arena on Level 6 according to NVIDIA’s official announcement. Prizes vary with each day one grand prize winner taking home the lions share of a variety of things, like gaming PC’s, peripherals, gaming components, and other stuff.  I could do with a new gaming PC, especially one that is deemed “Fully Loaded” by the card makers themselves.  What about you?

If that answer is yes, and your heading PAX Prime, make sure you head over to the PC Freeplay Area on Level 6 for details.